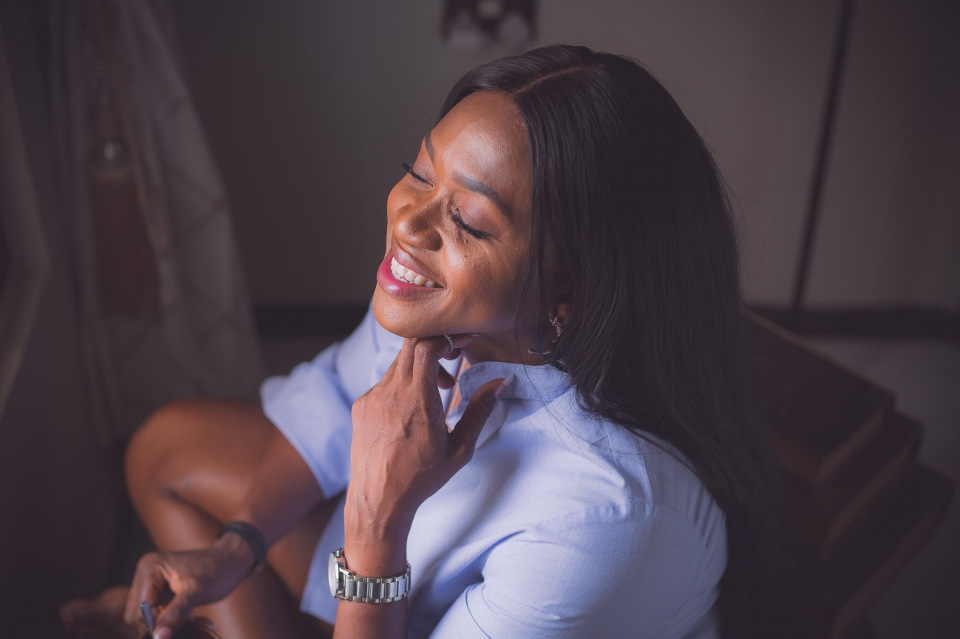 Nigerian singer Waje has released a star-studded visuals for his most recent single dubbed 'Best Thing'.

'Best Thing' is a song produced by Cracker Milo and which Waje, whose vocal range covers three octaves, uses to express the need to appreciate men who are arguably the less appreciated gender globally.

The song is a beautiful one for the ear as it fuses a number of sounds among them Afrobeats and Raggae/Dancehall - with a perfect delivery from Waje's unmatched vocals.

Visuals which are equally amazing were directed by Blessing Uzi and features some sleek salsa dance moves.

She was also featured on the duo's 2008 hit track 'Do Me' and contributed vocals to Banky W's 'Thief My Kele' and M.I's 'One Naira'.

In 2016, Waje was one of the four judges in the inaugural season of The Voice Nigeria.