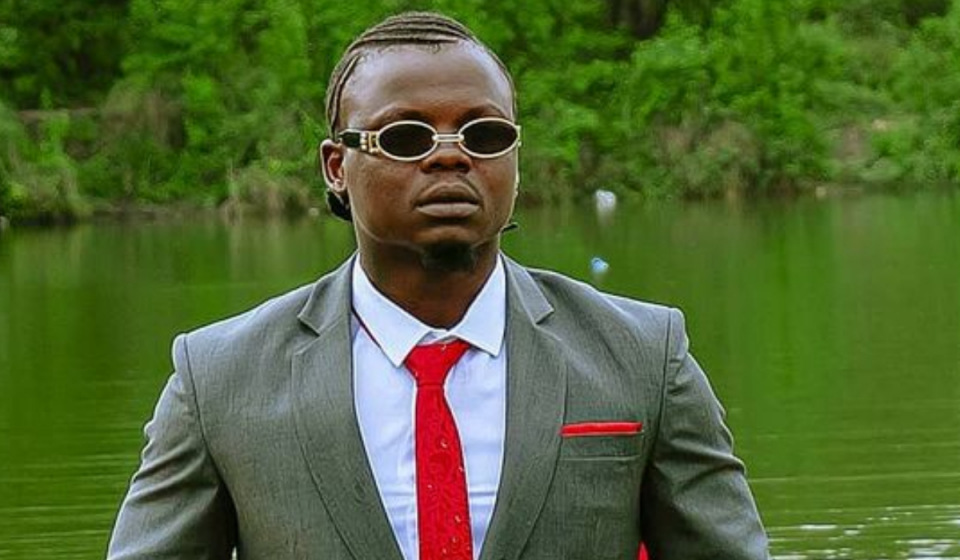 Konde Music worldwide boss Harmonize has sparked a debate online after he performed a love song to an unidentified Tanzanian actress.

In a video shared on his Instagram page, Harmonize together with a live band serenade a beautiful woman whose identity is still unknown.

In his verse, Harmonize reveals his romantic feelings to the star who seems to ignore her feelings despite him trying every way possible to show her love.

Harmonize further notes that he started watching her on TV back when she was not a star.

In addition, Harmonize has emphasized that the star is older than him, but for him age is not a problem.

He has challenged fans to identify the star she is singing about. If you keenly listen to Harmonize’s songs, you’ll notice that he often gives a shout out to Tanazanian movie star Kajala, therefore, she could be the one being serenaded in the latest hit.