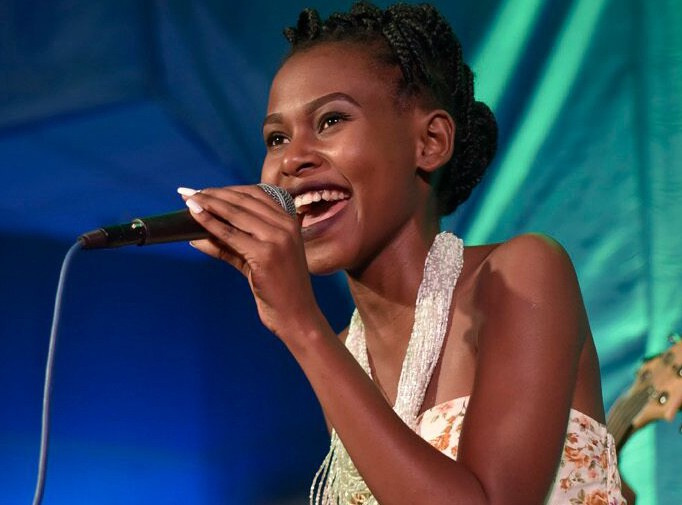 Rwandan artistes are gearing up for an eventful year in the industry having battled the hurdles of 2020. This year, fans of different artistes are waiting for new music. Several artistes have promised to release new albums and music this year.

Here are Rwanda’s top artistes who you can expect new music from:

She is a musical gem. On her to-do list in 2021, Butera will launch two albums concurrently. Hers will be to mark a decade in the industry and celebrate the success she had earned over the period.

With one album out, the sassy and talented Alyn Sano knows better how to win the hearts of her fans every day. She is currently working on a 20-track album which she will release later in the year. Her 2020 music including “Perimana” was a huge success.

In his musical store, Israel has ‘Urwandiko’ album but the COVID-19 restrictions have not made it  easier for him to launch it. He has been driven by the success of the year 2020 where he scooped an award as the best gospel artiste in Rwanda in Isango Na Muzika awards.

In December 2020, Karasira was upbeat she would release her new album ‘Inganzo y’Imitima’ but it was never to be due to the ongoing COVID-19 restrictions. Her new album has 18 songs all themed around culture.