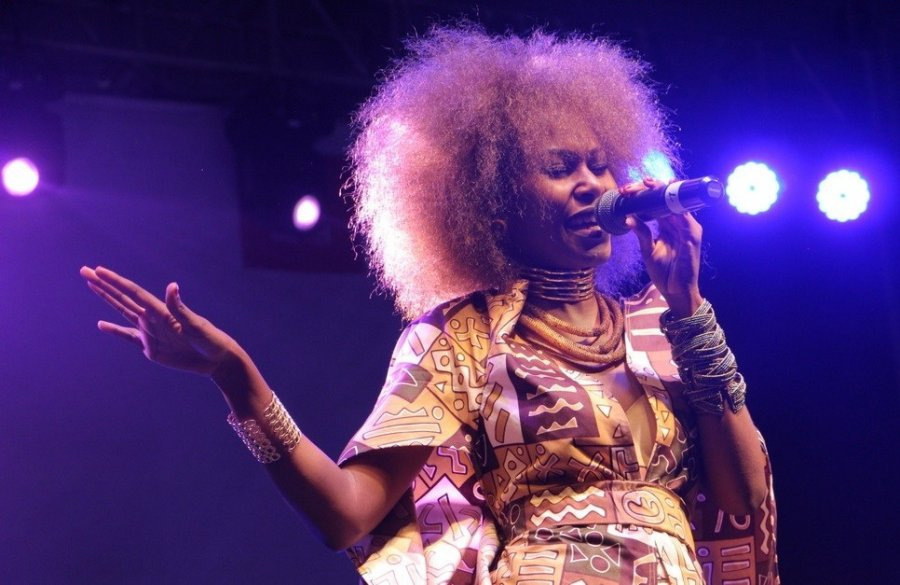 Rwandan songbird Alyn Sano is back with a new song dubbed ‘Joni’ a few weeks after releasing her viral hit ‘Perimana’.

‘Joni’ is a deep love song that speaks romance, relationship, praise and commitment in the realest terms possible.

She captured the hearts of many people with her confession that from simple things in life, they ended up becoming lovers who would not be separated by anything under the sun except death.

‘Joni’ has in two days garnered 18K views on YouTube, something that Alyn Sano does not take for granted.

The song already has a challenge on Instagram, one of the reasons why is it the trending song in Rwanda.

Some of her fans say that in the last two days, they have played ‘Joni’ about 10 times while others describe the song as a ‘love song built on courage’.