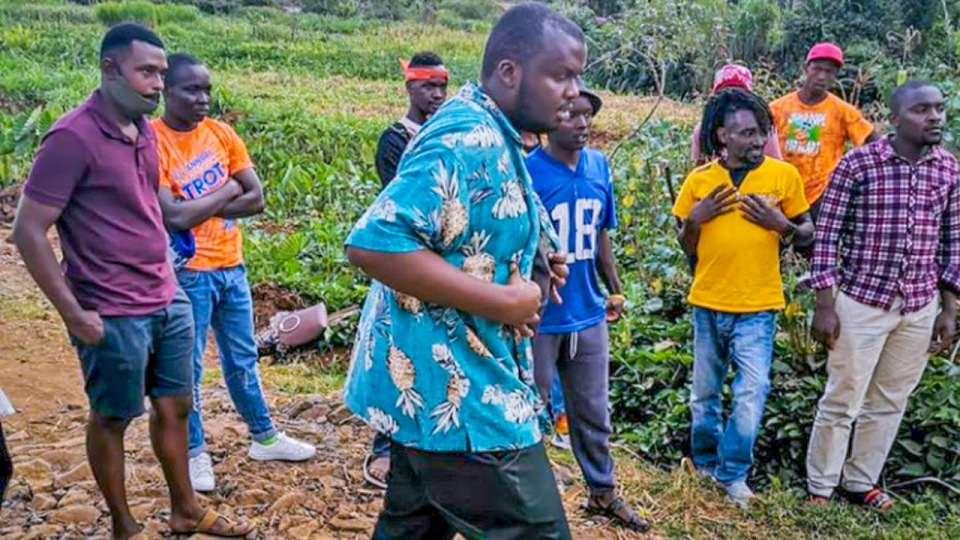 The song alludes to the English language nursery rhyme “Johny Johny Yes Papa". It is about a child, Johny, who is caught by his father eating sugar.

Versions of this song comprising more than one verse usually continue with variations on this theme.

The Wanati version features a mama instead of the papa. From the original version, Parrot, Kabagazi, and One Boy rap to the slow beat as each describe what type of food and snacks they prefer to eat.

The food is just an illusion of women which makes the execution of the song great for viewers and listeners of all ages.

Mejja who is currently dubbed the king of collabos does what he does best and adds a little bit of spice to the jam. He says that he prefers beef samosas to green gram samosas, adding that he also prefers a smoothie that is seedless and thick.

‘Joni’ was produced, mixed, and mastered by Jegede with Tom Gor directing the visuals. The song has been received well by fans and already has over 24,000 views on YouTube in just a few hours.