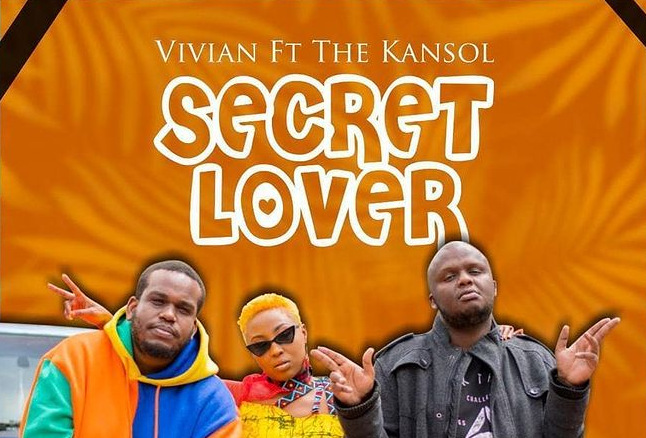 ‘Secret Lover’ is all about having a secret crush on a person you fear to confront or a person who has already friend-zoned you.

The three talented artists take turns to explain their unique ‘Secret Lover’ situations in this jam.

Vivian opens the song singing to her secret crush. She sings that she doesn’t want to tell him because she fears being rejected.

Mejja aka Okwonkwo drops his verse and his lyricism is up to par as always. He takes time to sing to his girl too, saying he fell in love with her after seeing her eating some roadside chips.

He explains that the girl likes to share her relationship issues with him, but he secretly wishes that they break up with her boyfriend. He also adds that he doesn’t like how she introduces him as a friend to other people.

Madtraxx does justice to his verse too. In his case, he is crushing on his friends’ sister. In a call to the girl, he conveys his feelings to her but tells her to avoid informing her brother who had warned him before about approaching the girl.

‘Secret Lover’ was produced by super producer Mavo on the Beat with Boss MOG doing the Background Vocal chorus. ‘Secret Lover’ is already doing well and currently has over 35,000 YouTube views in just a few hours.

This is not the first project that Vivian and The Kansoul have worked on together.  A year ago, they released a jam dubbed ‘Accelerator’. ‘Accelerator’ currently has over 4.1 million YouTube views.