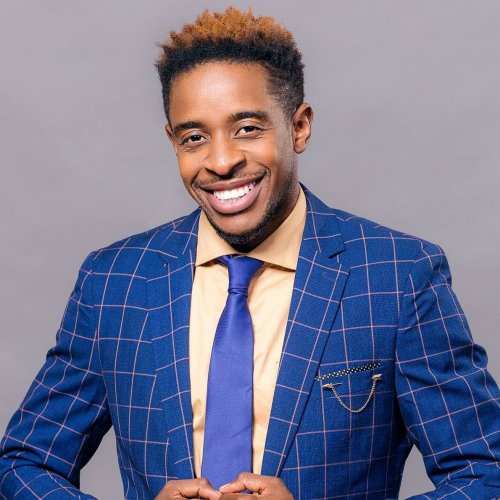 Eternity Productions has issued a statement on the impersonation of RnB star, Trevor Dongo who is affiliated to the label.

Eternity Productions CEO Macdonald Macdee Chidavaenzi has stated that for three months, the impersonator emotionally duped women using a fake Facebook account and a phone number all in the name of Trevor.

In the statement, Macdee said: “We wish to advise you that all that this had nothing to do with the King of RnB Trevor Dongo prompting us to enquire further on the details of the several incidents that were arising from the young female complainants.

“Upon enquiry, it was made aware to us that This Trevor Dongo impersonator claims to have a young brother called Talent Dongo and a sister called Marcia Dongo and maneuvers these fake relatives so well that one would think its an actual existing family yet, in reality, it’s all a fallacy.”

Some of the victims sent cash to the impostor while some went ahead to get intimate with the impostor’s young brother.

Police have managed to track down the suspect who has several liaises. At time of his arrest, police found several identity cards in his possession. In his confession, he confessed to running a fake Facebook account under Trevor Dongo’s name with the intent to dupe Zimbabweans.