How Marioo Missed Out on Sho Madjozi’s ‘John Cena’ Hit 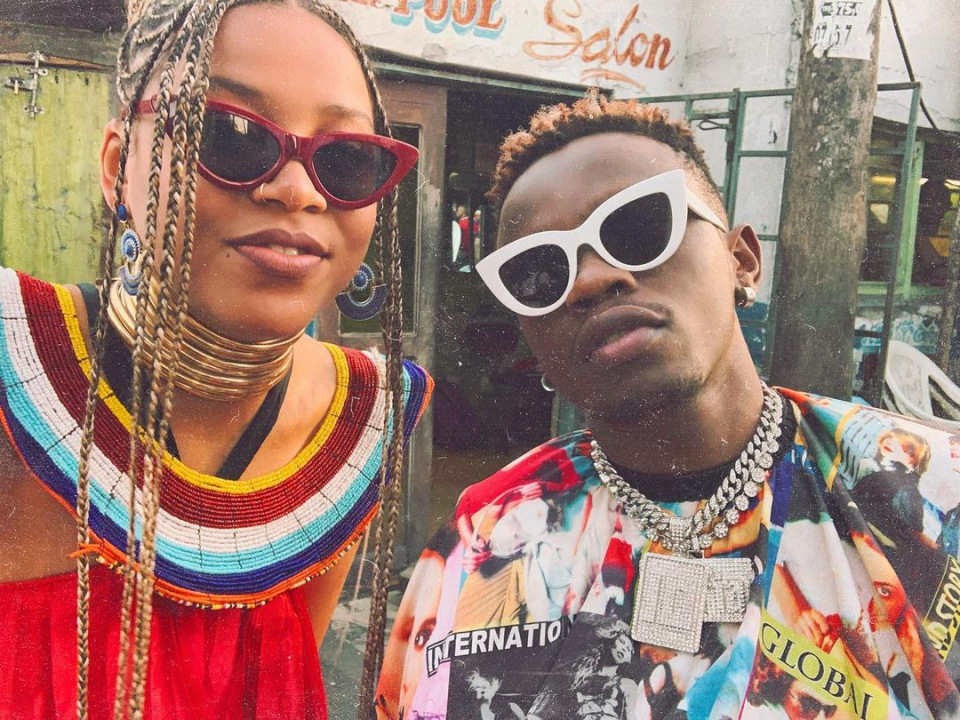 Tanzanian singer Marioo has revealed how he missed out on the John Cena single by South Africa’s Sho Madjozi.

The song cast Madjozi to the global scene even catching the eye of the WWE superstar John Cena.

The wrestler used the song as his intro in one of the matches. Speaking during a recent interview, Marioo stated that Madjozi approached him to add a verse but he was too busy at the moment.

Marioo added that following the song’s success, he does not regret taking part in it.

According to Marioo, failure to add a chorus to the song might be a blessing in disguise considering that it might have achieved success.

Marioo added that she enjoys a cordial relationship with Madjozi since way back. At some point, Madjozi revealed that Marioo was her favorite bongo musician having featured on her first-ever professional album.

The two singers are currently flying high with the ‘Mama Amina’ single that was produced and recorded in South Africa during Marioo’s recent visit.

Marioo admitted that following the collabo, he is under pressure to keep releasing good music.