Marioo Teams Up with Balaa MC for New Video ‘Nakuja’ 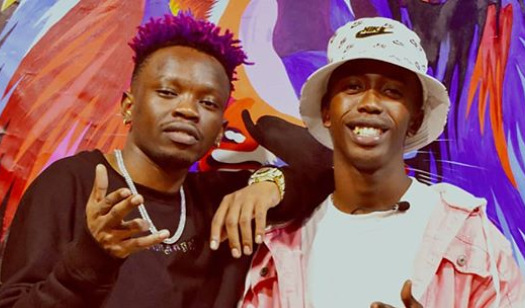 ‘Nakuja’ is an upbeat Singeli song about a man waiting for a girl that had promised to see him.

In the lyrics Marioo narrates how this lady has been saying she is coming for long but hasn’t arrived.

In the the new release, Marioo brings a different side of him; from that typical lovesick kind of fellow to being a Singeli chap.

On the other hand, Balaa MC proves that he is the latest artist to watch out for in the Singeli music genre.

The visuals to this song are good to watch with nice transitions incorporated between the different scenes.

The song was shot and directed by Folex and is fast gaining pace on YouTube with over 100,000 views.

Marioo has been super consistent this year and is currently among the top artists in Tanzania.