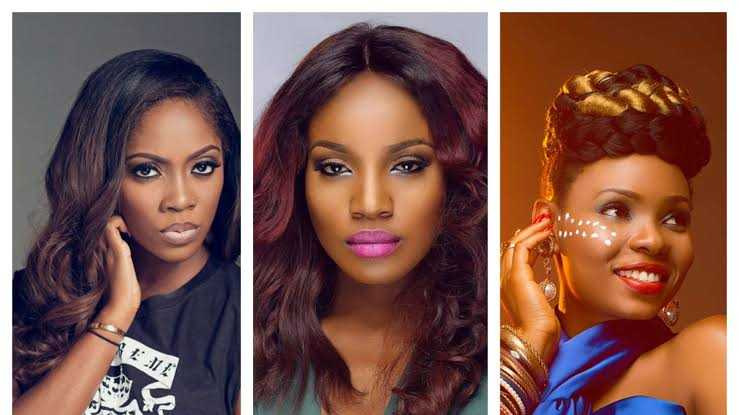 As we move towards the end of the week, here are the five songs by female Nigerian artists that you need to listen to – and probably download for free from Mdundo to add to your playlist.

Tems is one of the youthful Nigerian artists tipped to take over Nigerian music industry by storm this year. She had a fairly good year in 2020 and one of the stand out tracks that is still very popular – even today, is ‘Damages’.

This is a song off Tems ’ debut EP ‘For Broken Ears’ produced by Spax.

Not so many people knew Liya before she was introduced to the Davido Music World Wide (DMW) record label in October 2020. Liya later followed up her unveiling as the DMW first lady by droping her debut single at the label dubbed ‘ Melo ’.

‘ Melo ’ has been received positively even as her growing fans anticipate for a debut EP expected this year.

This is a song that brought together Nigerian disc jockey DJ Cuppy and Teni – the entertainer. ‘ Litty Lit’ is a song housed in Dj Cuppy’s debut album original copy released in August 2020.

The song has an amazing, dance and fan filled visuals you need to watch.

Off ‘Celia’ album, ‘Dangerous Love’ is a song in which Tiwa Savage speaks about toxic relationship.

The song already has an official music video that was released before the album was officially unveiled.

‘Dangerous Love’ was produced by Cracker Mallo and its visuals are romantic and light-hearted.

By now, it is hard to lst down songs from female Nigerian artists without including Simi who currently ranks very highly among not only female acts but in the general music industry.

‘No Longer Beneficial ’ is among the many Simi songs that she released in 2020. The track which got Simi a Headies nomination for Best Vocal Performance is housed on her ‘Restless II’ EP released in 2020.