6 New Naija Music Videos You Need to Watch This Week 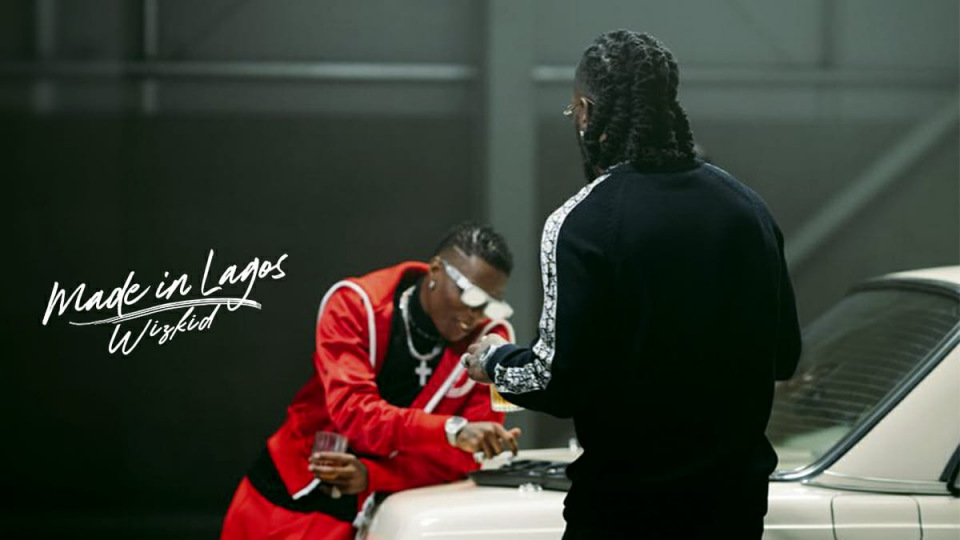 We're barely three weeks into January 2021 and so much has already happened in the Naija music circles.

We take a look at some of the top music videos that Nigerian musicians have released so far, with more expected before the end of the month.

'So Lovely' is a song that Buju, signed to Burna Boy's Spaceship Records, released during festive season in 2020.

It is a song delivered in Buju's sultry vocals which talks about talks about a lonely girl who is in a relationship without good company and wants to boogie down.

The video directed by The Alien features a short dance party.

This is a song that was released sometimes in 2018 but Mercy Chinwo and Preye Odede recently released its official music video.

For the lovers of worship songs, 'Eze' is a perfect one for you and its video sees the two talented singers perform it live from the EeZee Conceptz Live Recording studio.

From 'Off The Record' EP, Reekado Banks released an official music video for this hit single featuring Tiwa Savage.

With experience and quality that comes with the duo, 'Speak To Me' is a top quality video directed by Adasa Cookey with Big Brother Naija Ex housemates, Brighto and Wathoni starring.

Peruzzi who is expected to release his 'Rum and Boogie' album released the 'Southy Love' video even as his fans continue to anticipate the full body of work.

'Southy Love' is a love song that beautifully blends diffrent sounds like Afrobeats, R&B and Amapiano even as the two singers encourages lovers to always be ready and willing to do anything for love.

The video, just like the song's lyrics is worth your precious time.

When he first released this song towards the end of 2020, Joeboy termed it as a taste of his upcoming debut album 'Something Between Beauty and Magic' #SBBM.

Joeboy has become a love specialist and 'Lonely' is no different.

Its video shot in Lagos by Nigerian director Adetula “KingTula” Adebowale, follows the story of two shy neighbours who suddenly realize their mutual interest in one another.

This is arguably the biggest music video released by a Nigerian artist in January 2021.

The video was highly anticipated given how the song has performed since it was released on October 30, 2020 when Wizkid unveiled the 'Made In Lagos' album.

Released on January 8, the video today has over 3.5 million views on YouTube.