Geosteady Addresses Fate of His Music Career after Converting to Islam 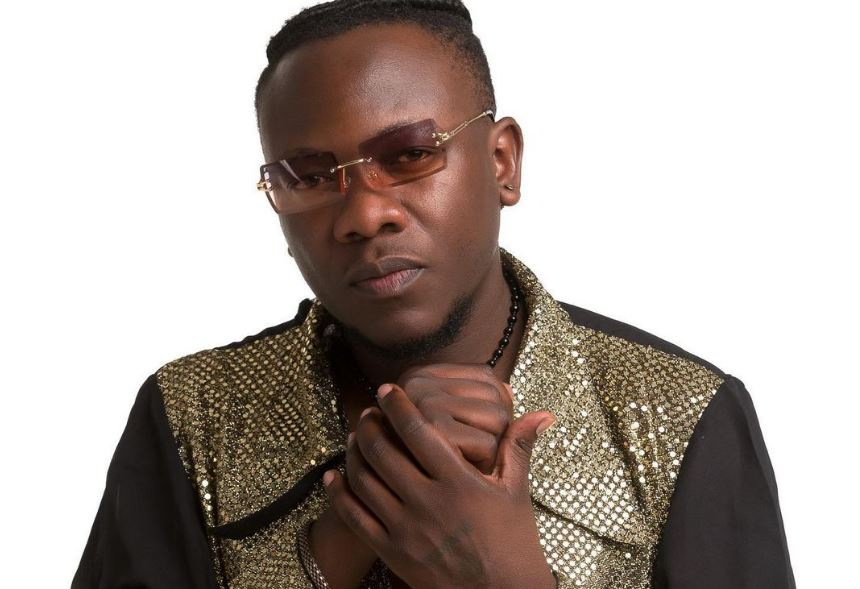 Ugandan artist Geosteady took social media by storm after he officially declared that he had changed his religion from Christianity to Islam.

The Blackman Records boss was ushered into his new faith by a group of highly respected Sheiks in Uganda.

When he shared the news on his official pages with many commitments and promises to change his way of life, it caused mixed reactions among followers, with many questioning whether his beliefs would make him quit music.

During his interview following the conversion, Geosteady now Hassan, calmed his fans after he revealed that this step has nothing to do with his music.

"My conversion doesn't stop me from singing. This is a new generation and rules have changed as long as you do not disrespect the path you have decided to take," Geosteady said, also giving an example of Eddy Kenzo who is a Muslim and still doing music.

Just like Jose Chameleone who once converted to Islam but didn't live up to it, many thought Geosteady’s move was a public stunt to promote his music projects, but he has denied the allegations.

"Many think the decisions I make are by accident but I usually think about them thoroughly. I'm doing what I like and what is best for me," he said.