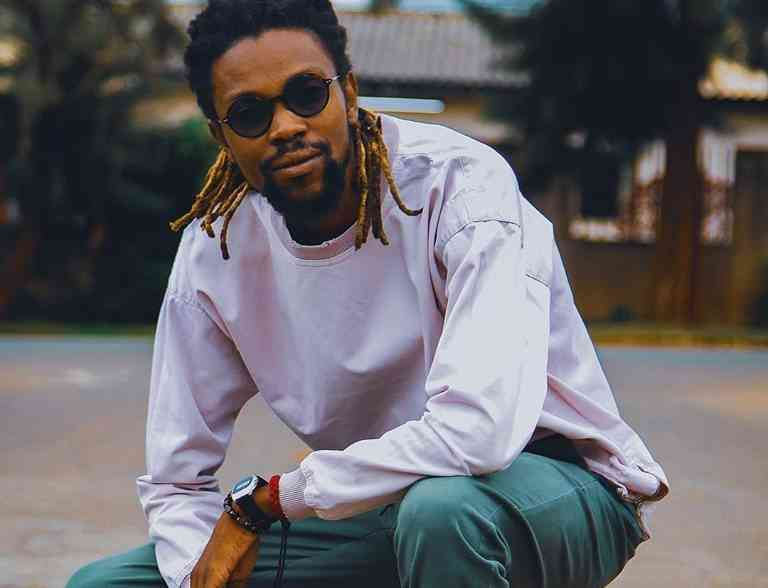 A year ago, Zambian hip hop artiste Jay Rox teamed up with Tanzania’s music stars Rayvanny and AY and did a remix of his song ‘Distance’.

Today, he is a proud man. He cannot hide his joy after the song hit two million views on YouTube.

“2 million views on #DistanceRemix,” he wrote.

The blending of voices on ‘Distance’ is just on another level. Gifted with the ability to change diction, Rayvanny nails the second verse of the song with great Swahili lyrics.

The ‘Distance’ remix is an outright banger. From the beats to the lyrics, it had to make it this far.

Shortly after it premiered, the song became an instant hit in Zambia, Tanzania and Kenya.

“This song is hitting in Kenya. So this is Zambian music, interesting,” Fredrick Gekara stated.

Pepino nino pn added: “Jay rox one of the zed artist that always elevate zed music go go Zambia nice song its powerful I respect him a lot features are awesome too.”