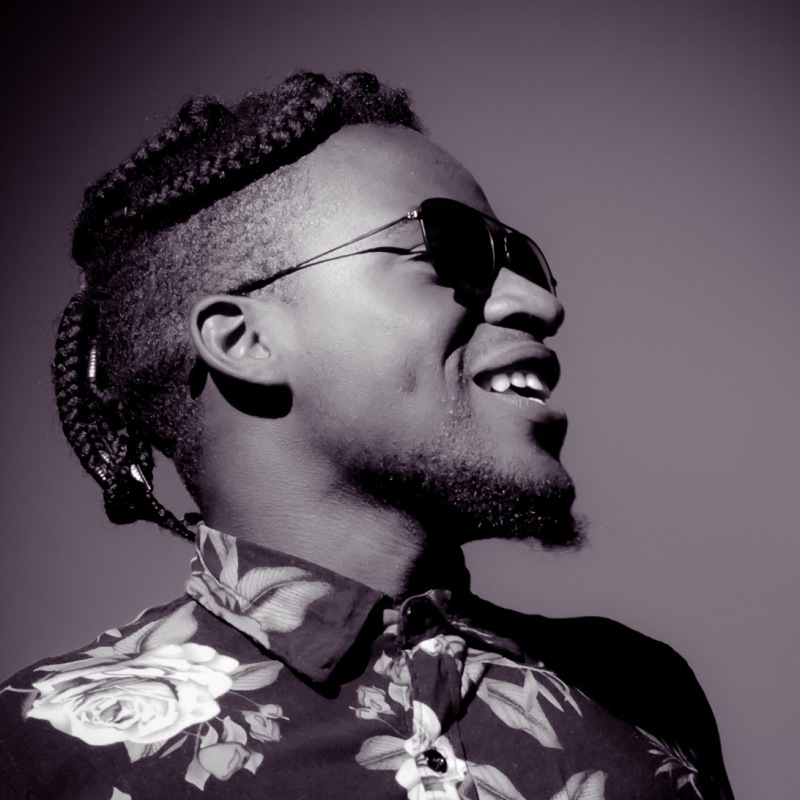 Over the last week, Zambian sensational musician Umusepela Chile held his fans to suspense after indicating that he would be making a huge announcement.

For an artiste of his magnitude, this was a big deal for his fans and other followers who are lovers of his musical works.

After keeping his fans waiting, Chile finally announced that he had been signed by Jay Rox’s Record Label Headphone Music.

He is now the newest entrant in this label. The budding rapper and hip hop artiste who’s caused ripples in the Zambian music industry had sent hints that he would join Jay Rox’s label after he made a cameo in the latter’s ‘Jehova’ hit.

For his new milestone, Chile bid farewell to DeathRaw Records which he had signed with until recently when he shifted gears for “musical purposes.

A great mind and an artiste you cannot wish away, Umusepela Chile is the fresh blood that Headphone Music could be looking for especially at this time when it has focused on collaborations with cross border artistes.

Prior to his signing with Jay Rox’s label, Umusepela Chile had his fair share of controversy following the release of his single ‘Snake of Moses’ that caused a storm in Zambia.