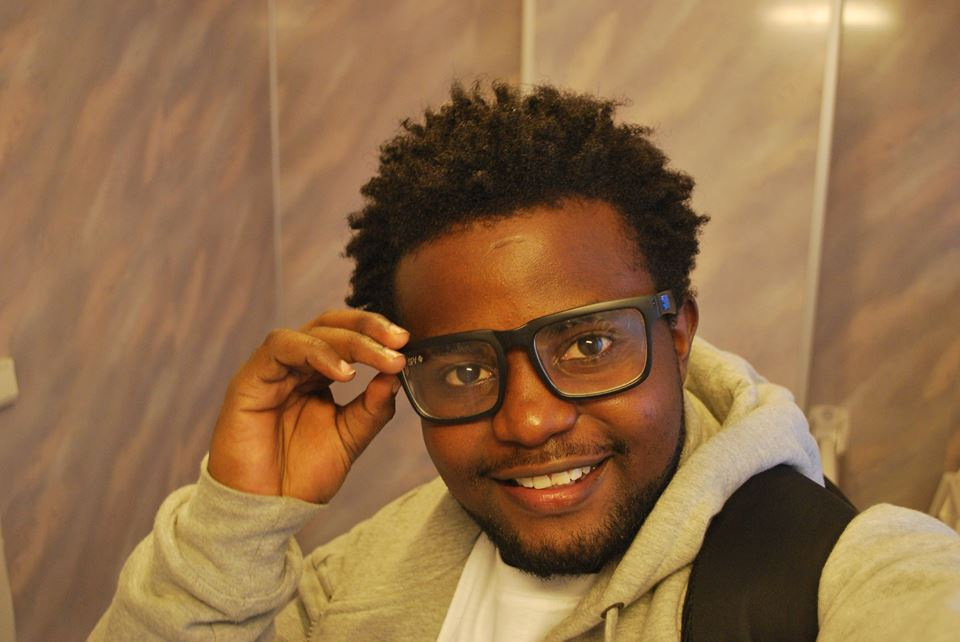 ‘Nisamehe’ is the fifth video off his new album dubbed ‘CB5G’.

‘Nisamehe’ is a Swahili word that loosely translates to ‘Forgibve Me’. In the song, the man aks the woman he loves to forgive him for the past mistakes he committed.

The video adopts a village-like set up which is beautifully done and Bella’s vocal prowess is one to die for.

The Congolese music vibe presented in Swahili poetry has been well executed by the singer.

The video shot in Arusha, Tanzania was directed by Kwetu Studios. So far, the video is fast gaining traction on YouTube with over 46,800 views.

The album crowned his successful 2020 despite the challenges that many artists faced due to impacts of the corona virus.

Judging by his consistency and determination, Christian Bella is one of the artists to watch out for in 2021.