Is Rema and Don Jazzy Working on a New Song? 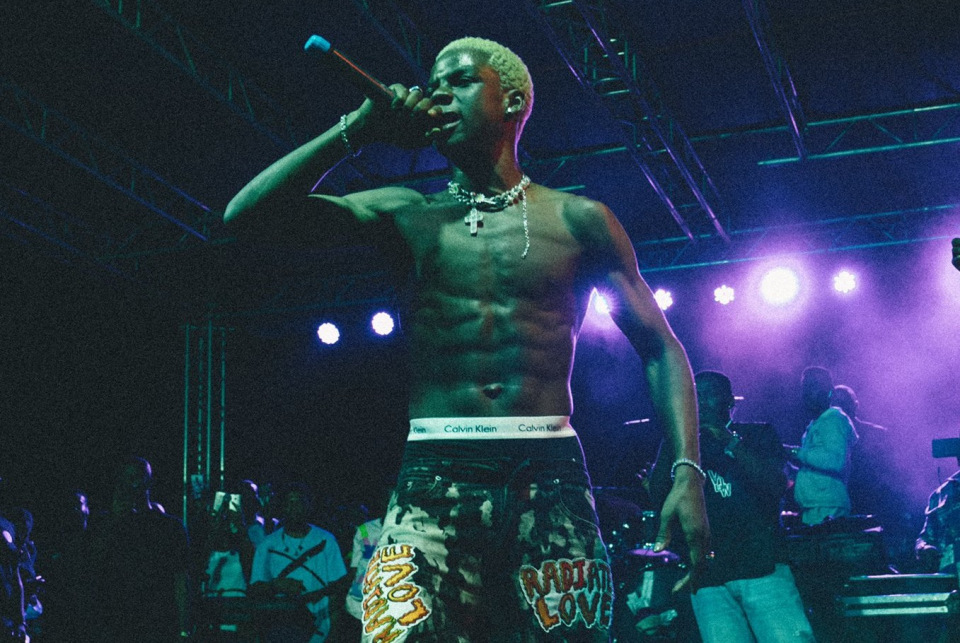 For over two years now, the star of Nigerian singer, songwriter and rapper Rema has been shining brighter by day.

Rema signed a record deal with Jonzing World, a subsidiary of Mavin Records in 2019 and since then, he has climbed through the ranks to be among top artists in Nigeria today, albeit he is only aged 20.

And as 2021 starts to take shape, Rema might have dropped a hint that he was working on a song with his boss, veteran musician Don Jazzy.

In a tweet, the 'Dumebi' hit maker said he was in a studio with Don Jazzy, most likely recording a song together.

"Me x Don jazzy in the stu, I need a fire extinguisher! Aaarrrgghhh," read the post on his Twitter handle.

Following its closure, he set up Mavin Records on 8 May 2012.

Also Read: Popular Rema Songs That Should Be In Your Playlist

Rema had a largely successful 2020, dropping several hit singles that enabled him get multiple nominations to among others AFRIMMA awards, BET Awards and Headies.

Some of the popular singles he released in 2020 include 'Ginger Me', 'Woman' and 'Beamer (Bad Boys' in which he featured Rvssian.