Popular Rema Songs That Should Be In Your Playlist 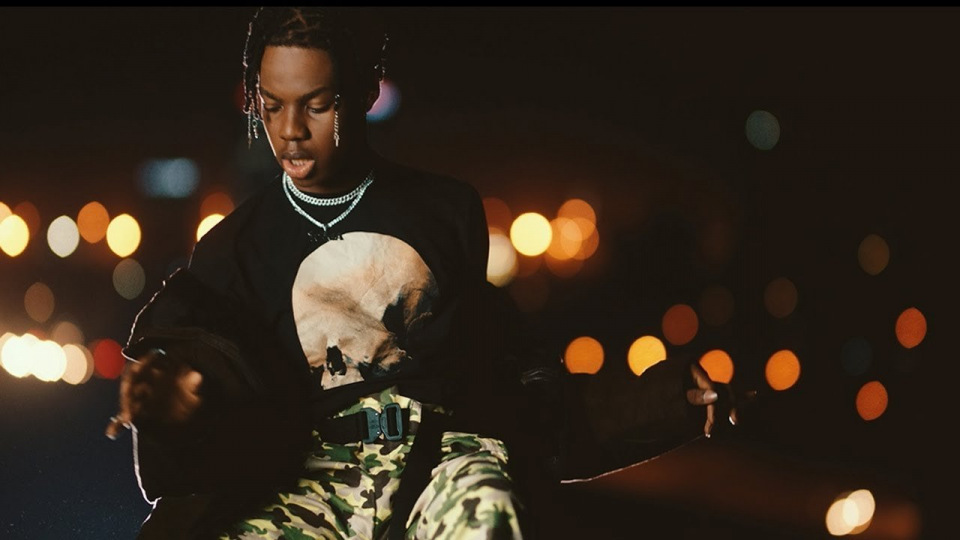 Rema is a 20-year-old Nigerian singer, songwriter and rapper who has been in the music industry for barely two years.

Despite only being 2 years old in the Naija music industry, Rema has managed to build a name for himself and already has a mark in the industry with his unique music style.

Here are some of his popular songs so far, that you should perhaps to download for FREE from Mdundo and add to your playlist.

This is a single that helped Rema rise to prominence not only in the Nigerian music industry but also globally.

'Dumebi' won two Headies Awards in 2019 - Song of the Year and Ozedikus won the Producer of the Year.

In this song released in February 2020, Rema teamed up with Jamaican singer Rvssian.

'Beamer' ranks among the most watched music videos that Rema has released with over 14 million YouTube views today.

Alongside 'Beamer (Bad Boys)', 'Ginger Me' was another standout single that Rema released in 2020.

The song topped several charts despite not having an official music video which would later be released in August 2020.

'Ginger Me' video has already managed to hit 10 million views on YouTube in barely four months.

Other Rema singles that are equally popular and worth being in your playlist include 'Woman', 'Lady', and 'Corny'.