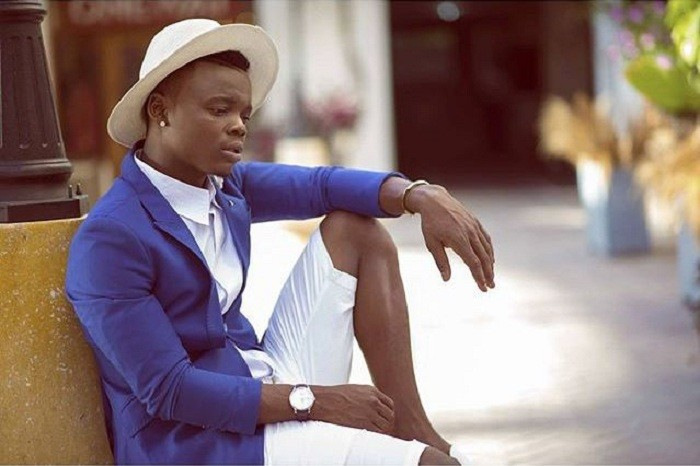 Konde Worldwide boss Harmonize has finally linked up with a young fan who traveled from Democratic Republic of Congo to meet him in Tanzania.

During the emotional Sunday meeting, Harmonize ruled out any possibility of signing Moses Bazembe to the Konde Worldwide label or doing a collabo.

The ‘Wapo’ singer stated that at the moment, he will only facilitate the return to Congo and give him life advice.

Harmonize added that he was eager to meet with the fan as a reward for his passion and tolerance.

Read Also: Harmonize Moved by Class 4 Fan Who Travelled from Congo to See Him

He added that meeting with him was due to humility that has guided him throughout the years.

Bazembe, a class four pupil shot to the limelight after Harmonzie shared a video of his interview detailing his journey from DRC to Dar es Salaam.