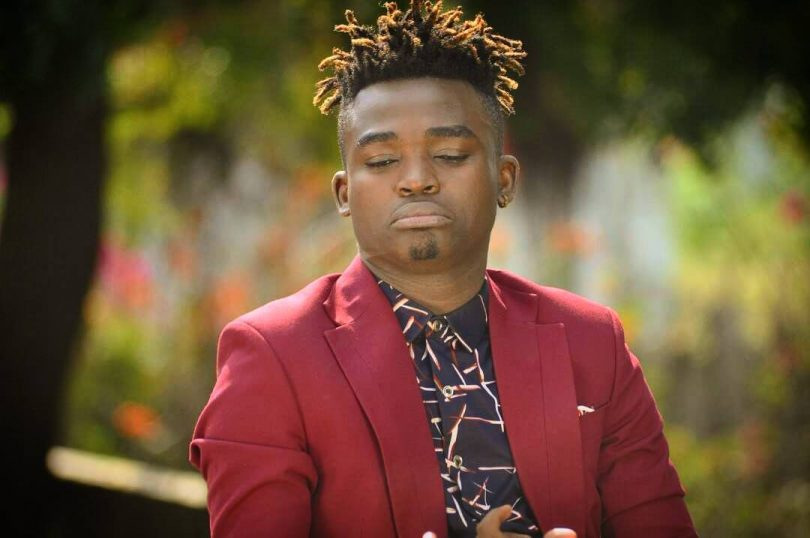 Tanzanian RnB star Aslay Isihaka has made a musical come back with a new love song dubbed ‘Nashangaa’.

‘Nashangaa’ is a Swahili phrase that contextually translates to ‘I’m amazed’. The song revolves around a man amazed by a certain beautiful girl that has had him smitten.

In what seems like a dream for Aslay, he imagines his life with this lady asking her to take care of their love just like he would.

‘Nashangaa’ is Aslay’s first project this year as fans anticipate for more despite his on and off instances in music releases.

The ‘Nashangaa’ video is well done with intercuts from studio based shots and outside ambience of the forest.

The production team clearly did a good job with the video directed by Joowezy. So far it has been well received by fans and has over 131,000 views on YouTube.

Fans are hoping that Aslay will be consistent and drop more hits across the year.