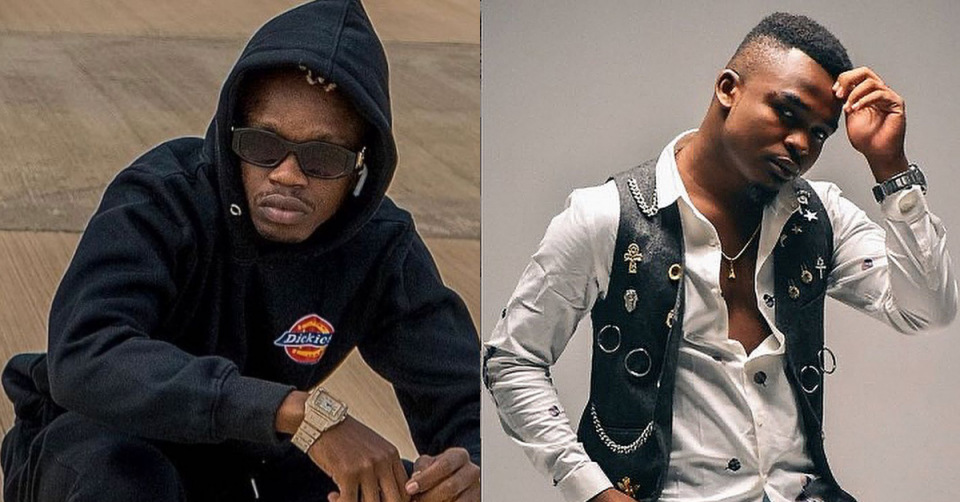 Celebrated Tanzanian musician Marioo has elicited a debate online after he crowned Aslay as “King of Bongo music.”

According to the ‘Unanikosha’ hit maker, Aslay ranks third after legendary artists; Diamond Platnumz and Alikiba.

Some fans have interpreted this as a sign that the two-Marioo and Aslay could be dropping a new song soon.

Aslay is among the biggest bongo artists at the moment. He started out as a solo musician at the age of 14 years with the song ‘Naenda Kusema’.

He later joined the Mkubwa Felaa label and they formed Yamoto Band before eventually parting ways.

At the moment, it is not clear what Aslay has been up to but fans are hopeful that he will make a great musical comeback.