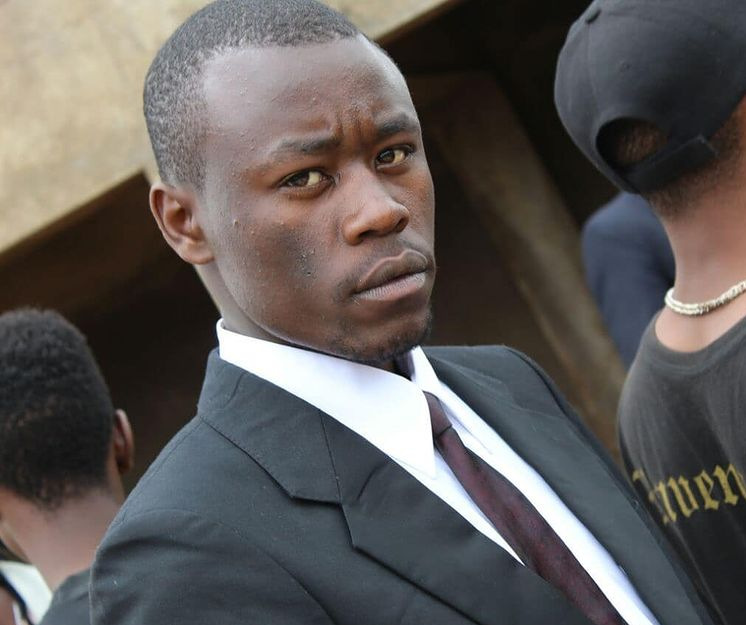 Lexxy Yung who recently parted ways with Sailors and opted to pursue a solo gospel career hailed Mwalimu Rachael for building the group.

He addressed the public beef they had last year, giving an example of how families quarrel and asked for her forgiveness on behalf of Sailors.

Last year, Sailors and Mwalimu Rachael clashed after the group allegedly decided to sign under a record label without informing her.

Disappointed by the move, Mwalimu Rachael withheld the login details to their social media accounts and YouTube channel, forcing them to create new ones.

Mwalimu Rachael later parted ways with them officially, wishing the group all the best under their new management.

Lexxy also apologized to fellow artiste KRG, but not before calling out his alleged colorist remarks.

In addition, he apologized to his mother who he said cut communications with him after he was expelled from Kirangari High School for being among the students who set the school ablaze.

Concluding the apology video, Lexxy thanked his fans for their continued support and promised to drop more jams for them soon. He also wished his baby mamas well and promised to continue looking after his children.