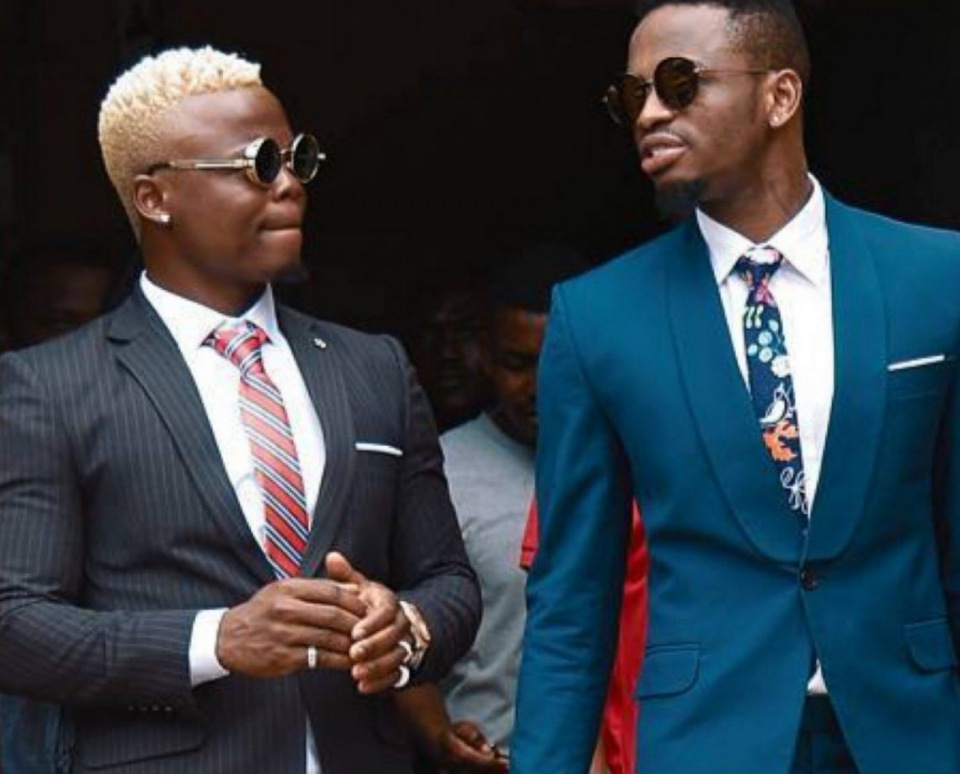 Konde Worldwide musician Harmonize has come out to clarify what he meant about the controversial lyrics in his ‘Wapo’ single released earlier this year.

In the song, Harmonize called on people to treat their parents equally. He stated that it is unfair for children to make it in life and only decide to support one parent while leaving the other to languish in poverty.

Most fans interpreted the lyric to be targeting Diamond Platnumz. Worth mentioning is that Diamond has been accused of neglecting his father while the mother, commonly known as Mama Dangote, leaves a lavish lifestyle.

During his performance in Zanzibar, he performed the song and mentioned Diamond’s mother immediately after the controversial lyrics.

It is not clear why Harmonize decided to call out Diamond at this point. Since last year, Harmonize was accused of targeting Diamond through controversial lyrics, but he never mentioned his former boss’ name.

This is the first time Harmonize has taken the war on Diamond’s doorsteps. It is ironic that the song was released just a day before Harmonize stated that he has no issues with Diamond.