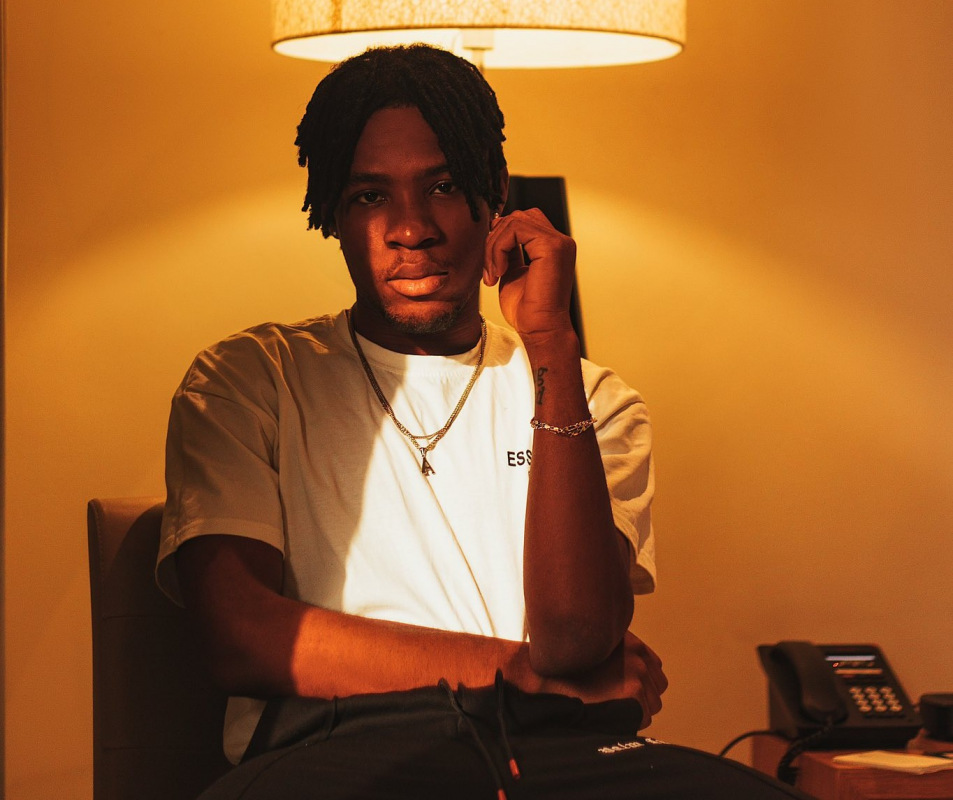 It looks like 2021 has started off on a high for the fast rising afropop star Joeboy.

The singer who is preparing to drop his debut album #SBBM has announced singing a major deal with mobile phones manufacturer Samsung.

In a post on his official Twitter handle, Joeboy said he was joining the manufacturer as its Ambassador in Nigeria

"Excited to announce that I am now part of the @samsungmobileng family! #Celebration time," read part of the tweet.

Samsung Nigeria confirmed that Joeboy was indeed their new Ambassador for their Samsung Galaxy Aseries.

"What better way to start the new year than Joeboy as the Samsung Galaxy Aseries Ambassador!!" the company posted on their official Twitter handle.

The value of the deal remains unknown but based on previous such deals by other artists in the country, it runs into millions of naira. 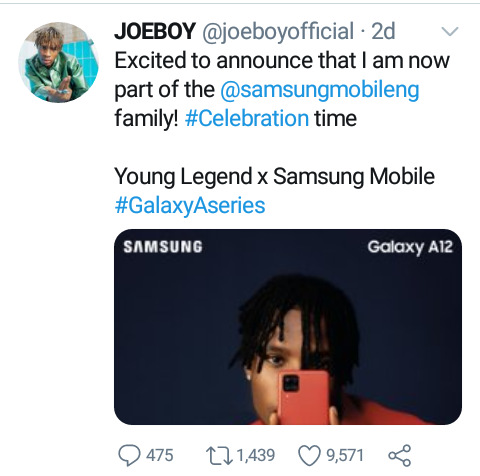 It is a positive start for the 'Baby' hit maker keeping in mind that he is widely expected to finally unveil his debut album tagged 'SBBM'.

The album had been expected to be released before the end of 2020 but Joeboy ended up dropping only singles.

Some of the singles housed in the 'SBBM' album which Joeboy has already released include: 'Call', 'Lonely' and 'Celebration' which he released during the 2020 festive season.