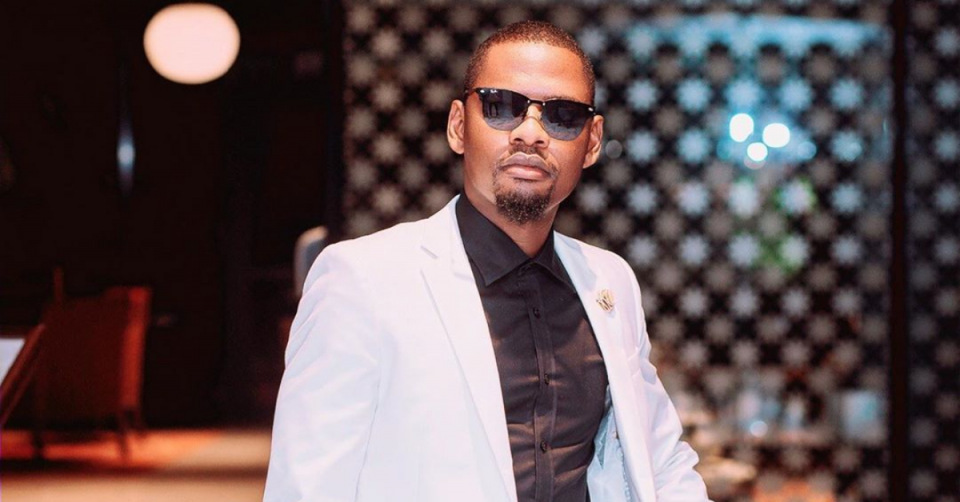 2020 was a significant year for most bongo musicians. Despite the coronavirus pandemic, several musicians excelled regionally and across the continent. Moving into 2021, we expect some musicians to take center stage away from popular acts. This article looks at five bongo musicians who are highly likely to rule 2021:

He was quiet for the better part of 2020 only to emerge towards the end with a number of dope singles. The singer is known to be versatile, something that may make him stand out in 2021. Furthermore, Ben pol appears to be settled after rumors surrounded his personal life over the relation with his wife, Anerlisa Mungai.

After taking a musical break following the ‘Muziki’ single release, Darassa made a major comeback in 2020. He showed the intent to elevate his sound after collaborating with South Africa’s Sho Madjozi on the ‘I like it single.’ He also released the ‘Slave becomes King’ album late last year. The album will for sure dominate 2021 thanks to strategic collaborations.

The WCB signee opened 2020 with a bang. However, he slowed down due to the pandemic. He was scheduled to drop his album, but it will come out in February. We expect a solid album since Mbosso’s talent cannot be disputed. Each song might be a hit based on the singer’s history.

This WCB artist had a rough 2020 which forced him to retreat from dropping music. However, towards the end of last year, Lava Lava showed resurgence by dropping new hits. He even featured Diamond Platnumz. We expect Lava Lava to extend the bullish run going into 2021.

He joined the music industry at the same time as WCB’s Zuchu. Throughout 2020, Ibraah lived in the shadow of Zuchu and struggled to establish himself. This year, we expect Ibraah to realize those international collabos he promised.