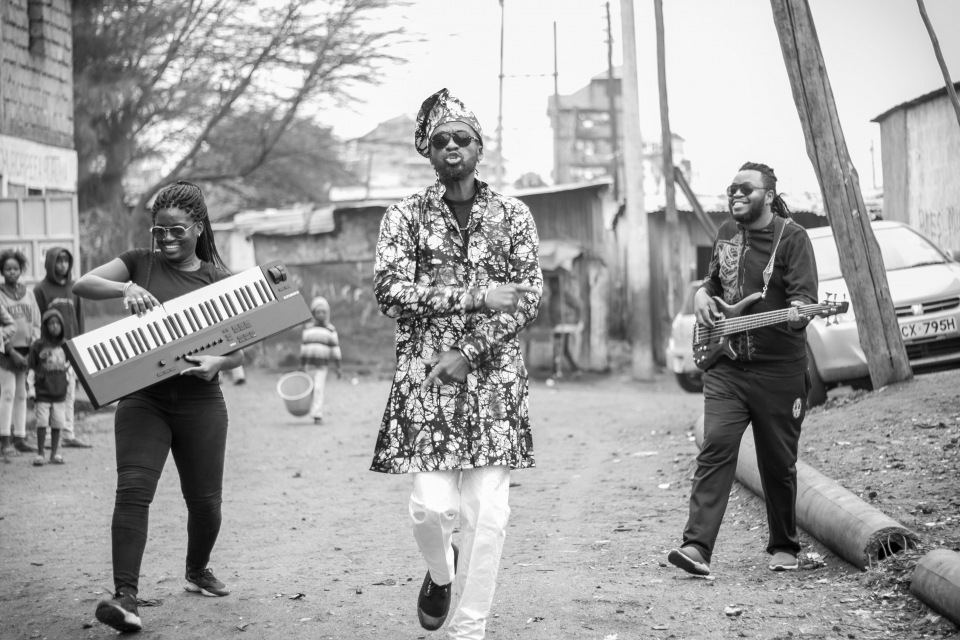 Ammi the Veggieman releases new single dubbed 'Elevate or Perish'. The new jam is set to kick start  Christmas 2020 with its release on 22nd December.

Born in the Caribbean island of Antigua, Ammi, the Veggieman has been entertaining crowds from his youth. As a young beatbox musician he developed his talent which ultimately matured into a widely celebrated reggae artist. His early influencers included Third World, Bob Marley and other reggae artists and groups such as Dennis Brown, Steel Pulse, Azwad, Beres Hammond, Damian Marley and Buju Banton. He released his first CD “The Spirit of My People” in 1997.

Ammi’s career would make a major shift to develop as he sought to find his own voice and style. His spiritual inclinations guided him to his Hebraic roots which brought about profound change to his music while maintaining the pure energy that he brings to his stage performances.

His unique reggae and soca lyrical style mixed with afro beats and afro house, represent a perfect fusion of African sounds from the diaspora and brings a new and exciting nourishment to your ears, soul and body as he gets you moving. His delivery and positive lyrics fills the soul and challenges the negative vibrations present today.

Ammi has dedicated his life to helping others through music and spreading the word regarding organic lifestyle/farming and its benefit to humanity. His music grows out his desire to generate more peace and love in world.

“Kingdom Come” his 2nd album, heralding the coming of the kingdom age was an expression of personal experience from his sojourn in Israel.
In his 3rd album, Ammi took inspiration from the continent. He teamed up with Kenyan Megastar Juliani; Master producer and sound engineer, MG and collaborations with Dana Aoko, Cece Sagini and Michelle Muriuki to produce a dynamic sound.

The Veggieman is currently embarking upon his 5th album. If his early release singles such as “Boda Boda” and “Fist Up So” are any indicator, the new album will be his most prolific ever. The inspiration for this album emanates from a deeper place highlighting raw and true evils currently happening in the world and demanding truth consciousness for humanity. The lyrics will challenge the status quo of the day but they will bring truth to those that yearn for a redemptive sound.