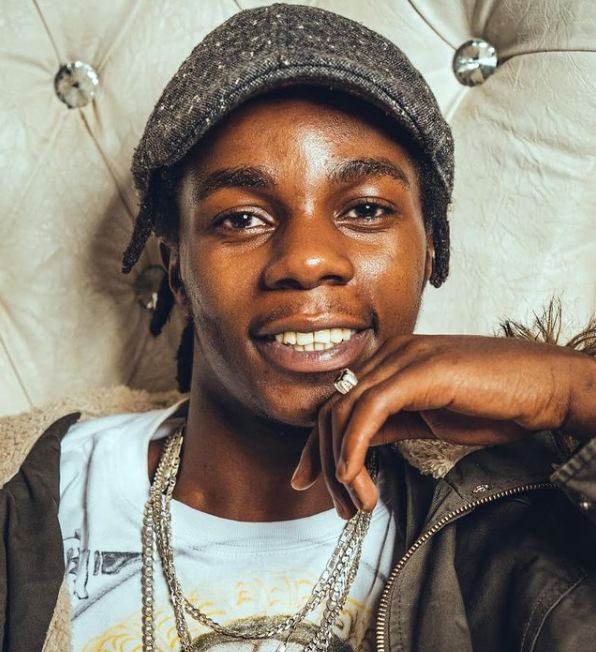 The jam which was produced by Zilli10ne Music is a Swahili/Sheng rap song. The jams' instrumental is creatively produced and has Zzero Sufuri rapping to it with an adlib that says ‘Enhe Ehee’ after each lyric.

The jam which has a soft beat instrumental has approximately three-minute rap content which proves Zzeros’ artistry in music.

Zzero has mastered the ability to make rhyming lyrics and this hit will be enjoyable to Swahili and Sheng speakers as they get to understand the message.

The jam is doing well and already has over nine thousand five hundred views in just a day.

Meanwhile, Zzero has had a successful music year in 2020. Earlier this year, he dropped visuals for his jam ‘Magode Choke’ which was shot and directed by Kidrays Jr.

‘Magode Choke’ was his first visual of the year and fortunately was received well by his fans. The hit currently has over half a million views on YouTube.

In addition, three months ago he dropped an official music video that had a high level of artistic creativity for his jam dubbed ‘Magoe’. The hit is gaining momentum and already has over 165,000 views since its premiere.