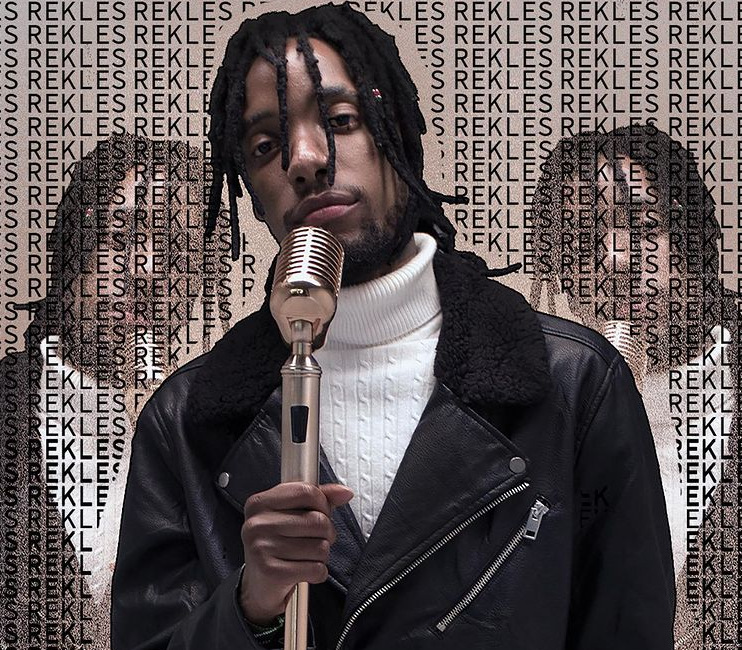 Celebrated Kenyan artist Rekles has been blessing us with hit after hit this year. The songs he has released continue to cement him as a solo artist outside the Ethic Music group.

This article reviews 5 hits from Rekles for the year 2020:

‘Kalale’ which was released three months ago was the first mainstream project that Rekles was part of as a solo artist this year. Rekless opens the jam rapping and also does the chorus to the hit which already has over 5.2 million views on YouTube.

In ‘Sota’, Rekless teamed up with Mejja to deliver catchy lyrics with DJ Shiti as the main cast.‘Sota’ highlights how people showcase a fake life, especially on social media platforms while straining because they live beyond their means. The jam is barely a month old and already has over one million views on YouTube.

‘Deep down’ is a hip hop dancehall jam that was also his first single under the House of Badass. This jam really introduced a new exotic side of his artistry and left fans yearning for more and he is yet to disappoint them.

‘Aaaih’ is a feel-good jam that is full of hidden meaning making it favorable for viewership for all ages. In just three days the video already has over 230,000 views showing its’ massive potential in the days to come.

‘Stiki’ is an upbeat jam that you can’t help but jam to. The rap hit features several gorgeous vixens dancing to the song, complete with colorful visuals. The jam already has over 143,000 views on YouTube.