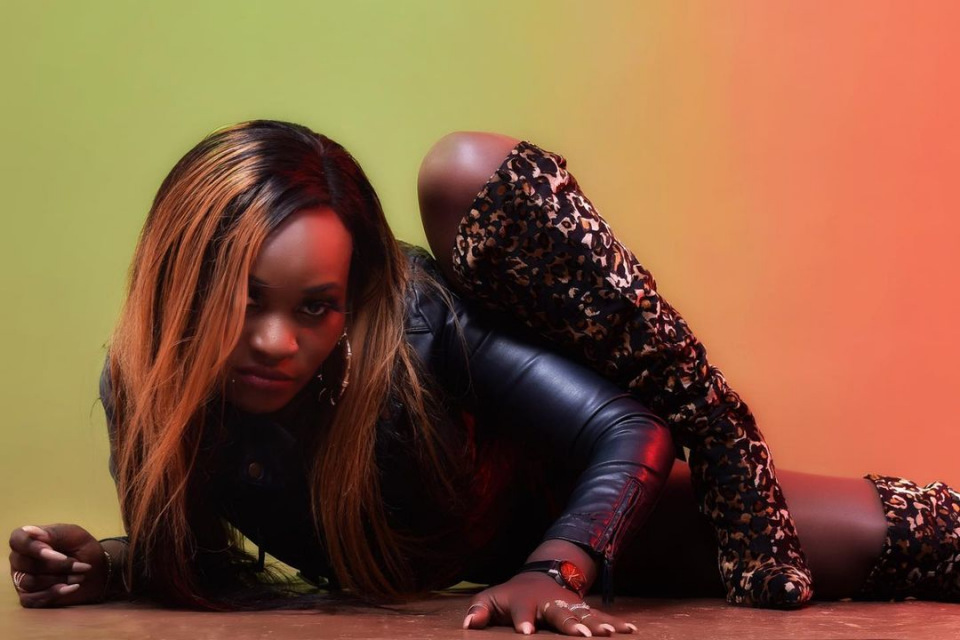 Veteran Ugandan musician Jackie Chandiru made her music comeback this year, blessing us with several singles and a number of strategic collaborations.

Having been away for quite some time, it was not a guarantee that Chandiru would have a smooth comeback as the music industry has changed tremendously, with the new generation artists taking over.

However, Jackie bullied her way back and is nor a force to reckon with in the Ugandan music industry.

Speaking during a recent interview, Jackie noted that her intention is not to compete, adding that she is currently focused on releasing music that will stick around for years.

“Truthfully I'm not in any competition at all. I'm just going to release my music, my quality, my time and if people appreciate it that is the main thing. Many artists have strived to have a hit song play on the airwaves and within a short time, the song fades off the media.

"I'm interested in doing timeless music. The music that people will remember and leave a legacy to my name. But it is good that young artists are coming up and much as they are around, they also learnt from us," Jackie said.