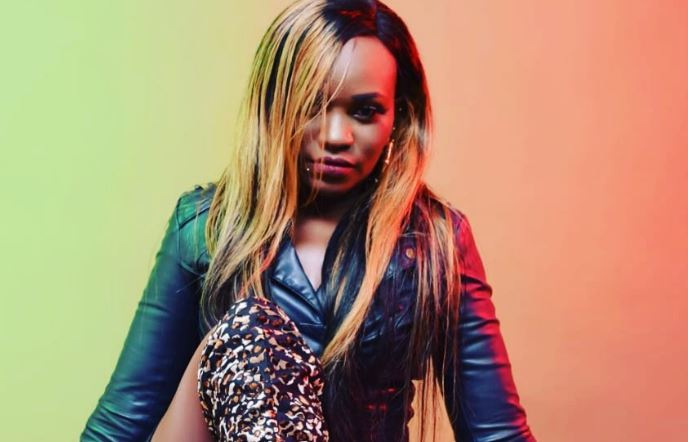 Former Blu*3 diva Jackie Chandiru has dropped a new single dubbed 'With Me' fit for couples who are deep in love.

In ‘With Me’, Jackie cries out to her lover to walk this journey of love together and never leave her alone.

The lyrics were written by Jackie Chandiru and Nessim Pan Production with Nessim producing the audio, while the video was shot and directed by Enos Elik from Nairobi, Kenya.

‘With Me’ is Jackie Chandiru's third music project this year after her single 'Quarantine' and 'The One' featuring Kenyan musician Arrow Bwoy released in July.

Jackie Chandiru is one of Uganda’s top female RnB artists and vocalists.

She ventured into the music scene in 2004 after emerging the winner of Coca Cola popstars competition with girl trio Blu 3.

In 2010, Jackie Chandiru embarked on her solo career after Blu 3 went on leave releasing her first single 'Agassi' in both Lugbara (her native language) and English.

This song earned her the award of Best RnB single in the 2004 Diva Awards.

Since then, she has been on an upward trajectory releasing several hit singles.

She may have experienced a setback but she is strongly progressing and focusing on her music career after a long battle with drug addiction.