Jackie Chandiru Working on New Album to be Released Soon 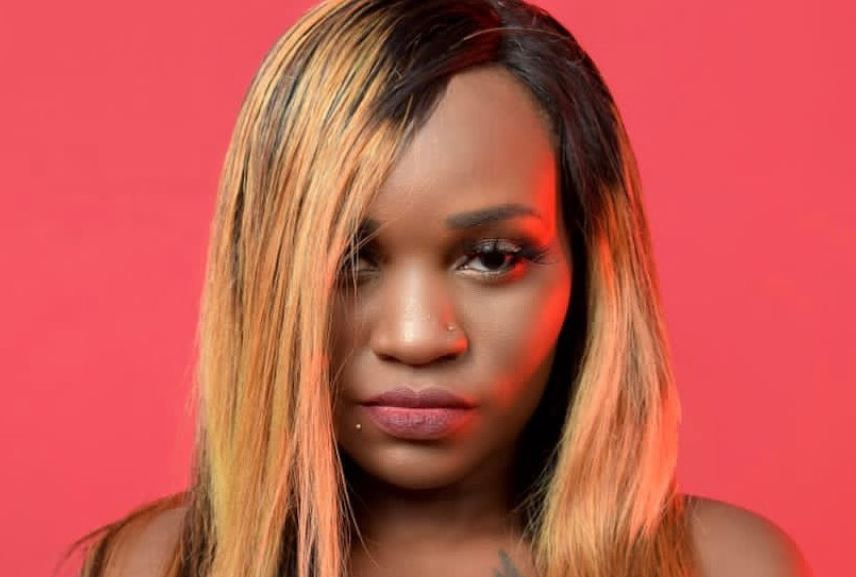 Veteran Ugandan musician Jackie Chandiru has excited fans with news that she is working on a new album that will be released soon.

The self-styled Queen of the Nile has had a good year in her music career despite the setbacks she’s faced.

Now staying in Nairobi, Kenya, Jackie Chandiru says she is currently working on her album that will define her right now, and narrate her story to the world.

"I'm currently in studio working on music. My new song 'With Me' is a single but then I'm putting up an album together," she opened up during a Skype interview with Uncut.

Being one of the best performers in the country’s history, Jackie Chandiru gave her opinion on the Ugandan artistes nominates for the 2021 MAMA Awards, stating that the nominations were not fair as they didn't include some artists who had a good year.

"Personally, when it comes to the nominations, there are people missing out on some categories yet they worked so hard in Uganda. They have to put many things into consideration and do research about the artist before they include them there," she said.

Jackie gave an example of Winnie Nwagi who she thinks is extremely talented and her video and music quality is on point.