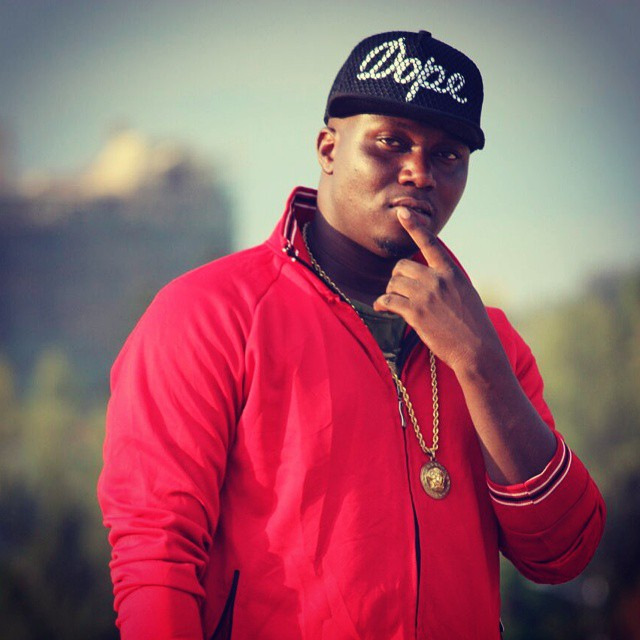 ‘Umunamba’ is soothingly refreshing and entertaining. It is the video that you want to watch every now and then.

It is an Afrodancehall song that is captivating to say the least. In this song, his main message revolves around men and women who earn an honest living from washing cars.

On his official YouTube channel, Mico described the new release as an “Afro-dancehall love song infused with Rwandan melodies where I appreciate the excellent work done by a Car wash worker.”

“Umunamba” is a Kinyarwanda which directly translates to a car washer in English. What’s amazing is that he features sassy-looking blondes in his video and said that he feels inspired by the women who ply this trade unashamedly.

He realized that they take a lot of courage to get into this male-dominated business. A day after its release, it garnered 38K views on YouTube.

Mico won the admiration of his fans for not only celebrating such important people in the society but for his creativity as well.