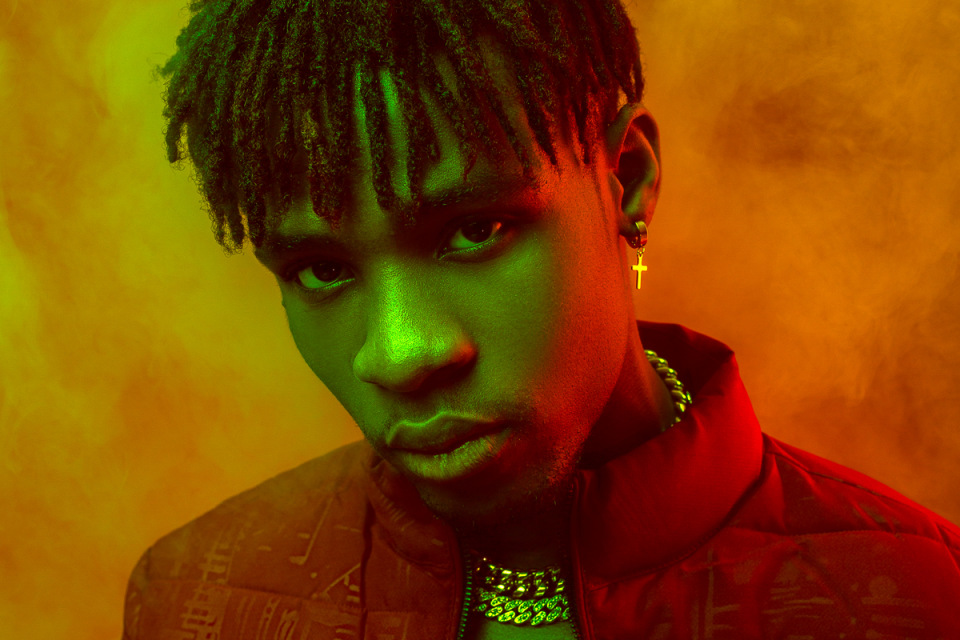 Nigerian singer and songwriter Joeboy has released an official music video for his most recent hit single dubbed ‘Celebration’.

Directed by Nigeria’s Dammy Twitch, the video builds on the jubilant feel of ‘Celebration’, – a festive track that Joeboy released with the aim of uplifting listeners during a season that, in a normal year, would be reserved for festive gatherings.

Speaking about the concept behind the ‘Celebration’ video, Joeboy said; “This video is all about having fun and being happy.”

“I wanted to pay homage to my origins and do something with traditional colours,” he added.

The video premiered on December 17 and was released under Joeboy’s emPawa record label which he is signed to.

‘Celebration’ is the last single that Joeboy has released in 2020 as he prepares to drop his debut album which had been originally expected to be out by the end of 2021.

The 23-year-old singer who was born in Lagos, Nigeria has already given his fans a taste of the upcoming album through the single ‘Lonely’ which was released in October.

Joeboy has also had a number of hit songs this year among them ‘Call, ‘All For You’ and a feature on DJ Neptune’s ‘Nobody’ alongside Mr Eazi.