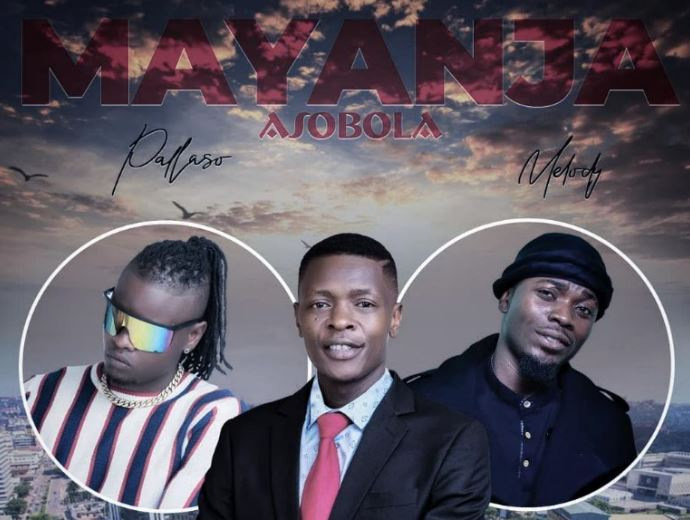 'Mayanja Asobola' is a campaign song for Jose Chameleone. The Leone Island boss has declared interest in the Kampala mayoral post and has been busy campaigning and sharing his plans with city residents.

Melody composed 'Mayanja Asobola' (loosely translated from Luganda to mean Mayanja is able) to convince fans that the veteran singer was the best candidate to take over the city.

Pallaso and Melody opine that Mayanja is the mouthpiece for Ugandan youths adding that through his music career, he has been able to change the lives of thousands of Ugandans.

The audio was produced by Ian Pro and we are likely to hear more often as it will be played in all Jose Chameleone's campaign rallies.

Following his decision to join active politics, many claimed that Chameleone will ditch music. He, however, dismissed the claims noting that music is in his blood.

"Many people are worried that when I take up this office, I will abandon my music. This is impossible because the people I want to lead experienced the change through my music. For more than twenty years, Jose Chameleone's name has been so vibrant in Ugandan music, also known as one of the pillars of the industry. Music is my life, my earthly god so there is no way. There are two things that I focus on; music and leadership,” he said.