Harmonize Hits Out at Ugandan Police Over Arrest of Omah Lay 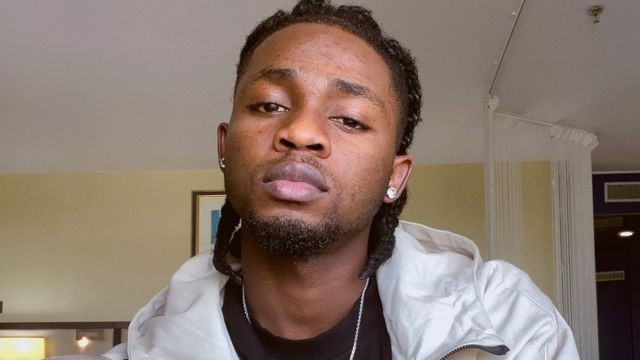 Konde Worldwide boss Harmonize has hit out Ugandan police over the arrest of Nigerian musicians Omah Lay and Tems.

The singers were arrested and spent the night at Katwe Police Station. They were later charged with violation of the Covid-19 guidelines.

Following the arrest, police officers have been accused of targeting the wrong people.

Critics argue that promoters who invited the Nigerian duo should be held accountable.

According to Harmonize, Omah Lay should be freed with immediate effect, considering that they are not at fault.

Harmonize joins other musicians like Burna Boy, Olomide who are calling for the duo's release.

Following the arrest, Lay was sent to Kitalya Prison, where he will be detained until December 16.

On the other hand, Tems was sent to Kigo Prison and returned to court on the same date.

They were arrested after their performance on Saturday night at The Big Brunch, a concert held at Speke Resort in Kampala.