Harmonize Reveals How Much he Earns for Every Performance 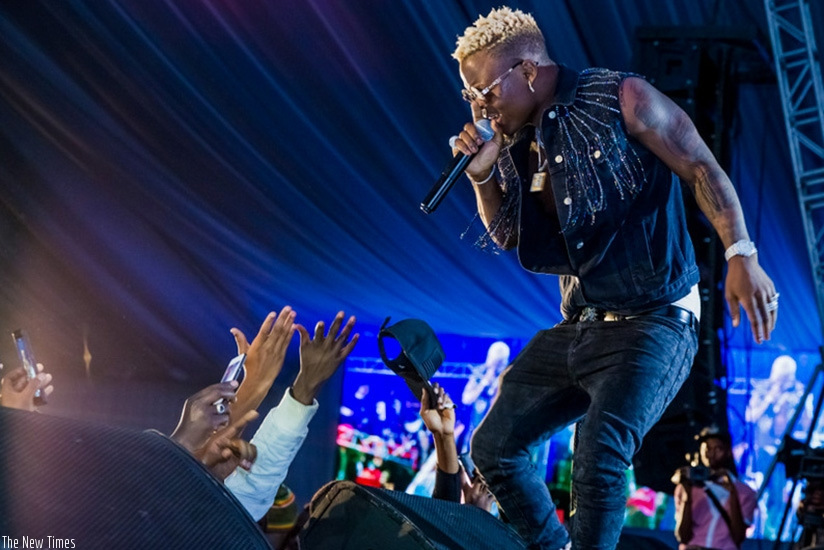 Tanzanian singer Harmonize has revealed the amount of money he earns every time he performs.

Speaking during a weekend event, the singer revealed he earns $25,000, which is equivalent to about Tsh57 million.

“Can I tell you this, whenever you see Harmonize on the stage...he was already paid $25,000,” said Harmonize.

The singer made the revelation during a weekend event graced by South Africa's Master KG, behind the Jerusalema hit single.

According to Harmonize, his high value is due to the fact that he has sponsorships from various companies. Brand endorsements are among the various ways musicians earn.

Since quitting the WCB label, Harmonize has been busy building his brand under the Konde Worldwide record label. The singer is known to release new music frequently to emerge among the consistent musicians in Tanzania.

Based on his work ethic, Harmonize is among the highest-paid musicians across the region.

The singer recently teamed up with Master KG on a new song that is yet to be released. During the event, Harmonize noted that they had made a banger with the South African producer. He becomes the first South African musician to work with Harmonize.