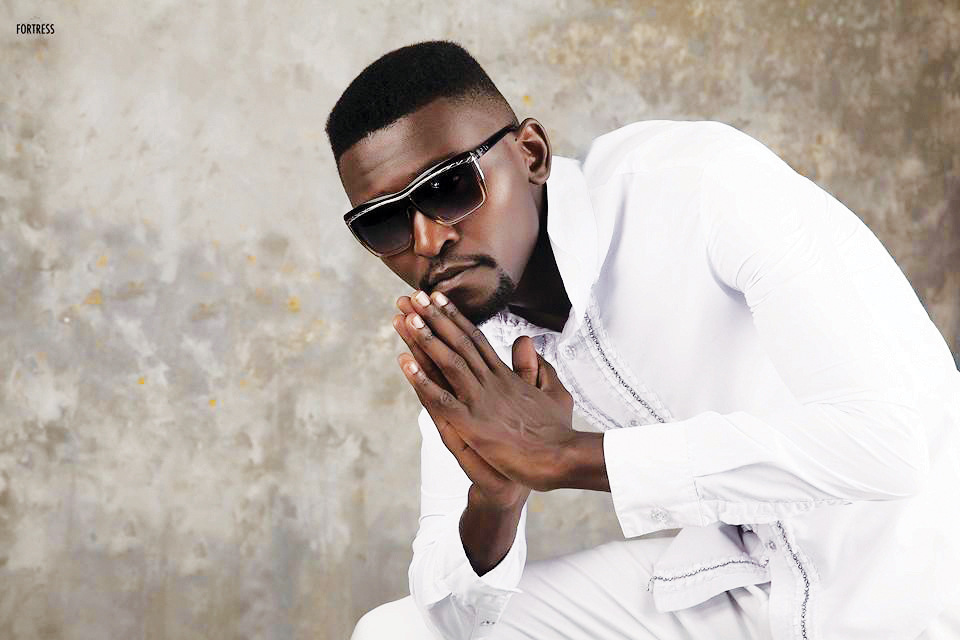 How old and where is B Flow from?

Artist as singer/vocalist: B Flow

B Flow was born and grew up in Kabwe Zambai. He was raised by both his grandmother Matilda Chiti and mother who was a police officer.

How did B Flow start his music career?

Having been born from a musical family, B Flow was the young lad to carry the musical genes for his family. Growing up, he was inspired by relatives such as Chris Mbewa who played with the Great Witch Band and Anna Mwale of The Mwale Sister. When he was 11 years old, he developed a liking for reggae songs which he listened to a lot. While still in the lower grade, he taught himself how to write music, rhyming and arranging lyrics and this built his stature in music until 2005 when he came onto the scene as a professional artiste.

Dancehall was what he started off with due to his liking for reggae which he decided to ditch for the new genre. It was one Igantus Chongwe who spotted his great talent in 2004 when he performed at a talent show. From then, she sponsored B Flow’s entry into professional music and he released his first album titled Mpu Mpu Mpu (translates to heartbeat) which he released in 2009.

This is the album that made him famous. He was feted for several hit songs in the album such as “Bubblegum Lover, Lover, Energizer, Mosikito” among others. In 2011, he came back with a solo album titled “No More Kawilo” which is English for no more loneliness. In 2013, he released his third album titled ‘Voiceless Woman”. In 2016, he dropped another album “Dear mama”. Four years later, he has become a big artiste now sharing stage with international artistes such as the late Oliver Mtukudzi, Brick&lace, Jah Cure, P Square among others. He has worked with big artistes in Zambia such as Macky 2, Mampi, KB Killa Beats, Kantu among others.