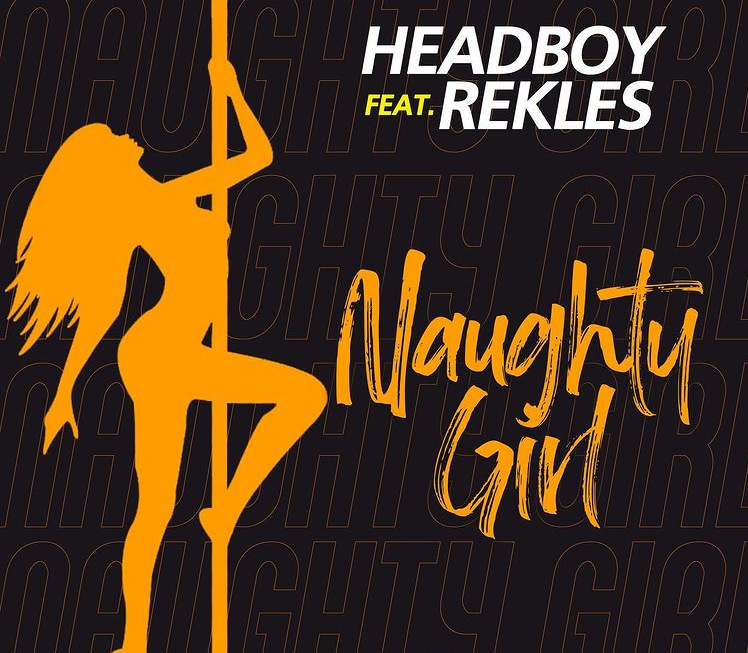 ‘Naughty Girl’ is a dancehall jam mixed with Gengetone which was produced by Motif with Nezzoh Montana directing the visuals.

The video is complete with video vixens dancing to this jam as Headboy sings to them. Rekles joins the jam, dressed in full attire of a biker to deliver his Gengetone rap in Swahili.

The two mix their singing and rapping styles together to deliver a harmonized performance. The hit has been received well on YouTube. In just the first few hours the jam already has hundreds of views.

Meanwhile, Rekles recently dismissed claims that he had ditched his band Ethic to pursue a solo career.

He elaborated that everyone in the group was free to do individual work. Rekles has been using this opportunity to release strategic collabos with different artists in Kenya.

He recently featured Mejja in his jam ‘Sota’ and cast Dj Shiti on the visuals. ‘Sota’ highlighted how people showcase a fake life, especially on social media platforms while straining because they live beyond their means.

DJ Shiti delivered the visuals which merged perfectly with the lyrics as he posed on a green screen and edited the photos to look like he was on vacation by the beach. The jam is a hit and already has over 960,000 views on YouTube in just a month.