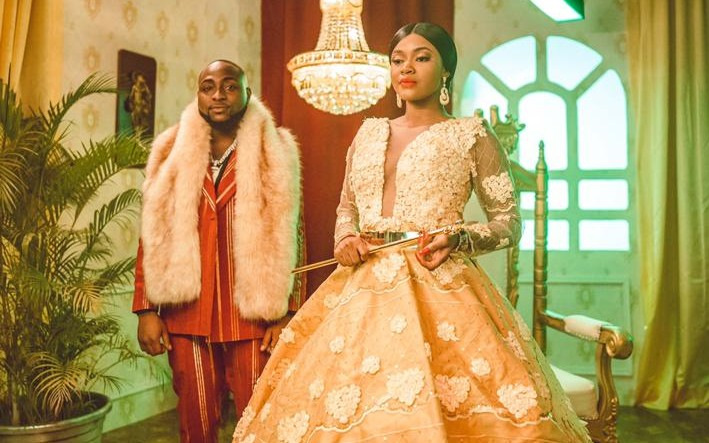 Liya was signed to DMW in October and during her unveiling, the record label boss Davido promised to make her a global star.

A few months later and Liya has dropped her first single under the label.

Titled 'Melo' which is a Yoruba word translated to 'How Many' in English, the new song comes as a double gift as Liya introduces her sound and vibe alongside an official music video.

The enchanting song that comes with fresh and sweet sound was produced by Zaki Magic and mastered by Mystro.

'Melo' visuals in which Davido made an appearance are equally amazing and top quality.

The video directed by Dammy Twitch have already hit over 270k views on YouTube in just a day, an indication that it has been well received - considering it's Liya's first single under DMW.

And as Liya drops her first single, she also announced that she will be releasingher first album at the top of next year (2021).

DMW describes Liya as having a vivacious personality that is only matched by her amazing voice that all fans will immediately adore.