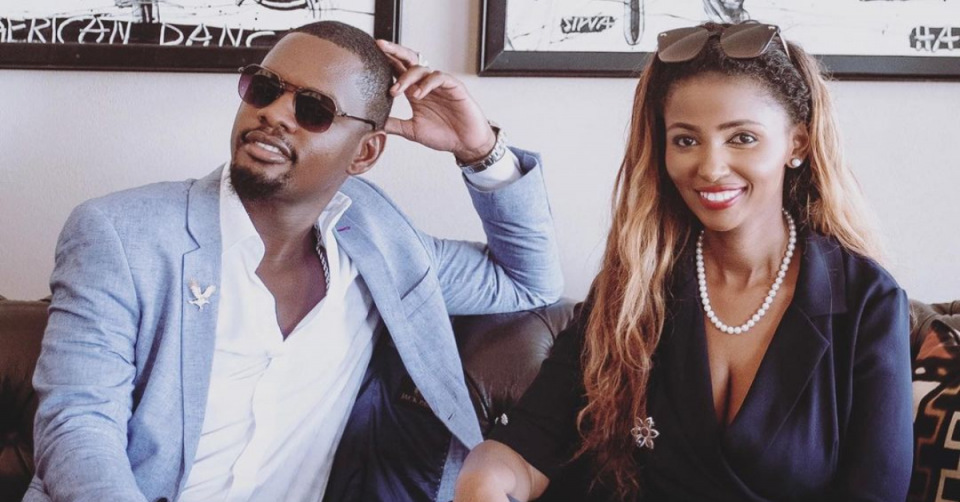 In ‘Kidani’, Ben Pol assures his woman (Annerlisa) that he will be with her for the rest of his life..

In the video, Annerlisa plays the role of the vixen, making the jam more appealing as the chemistry between the two is natural and unmatched.

On YouTube, the video is doing extremely well with over 30,000 views in a few hours of its release.

‘Kidani’ is the first video where Ben Pol has featured his wife Annerlisa, with many hoping that they’ll work together on many other projects.

‘Kidani’ comes at a time when there were claims of bad blood between the two love birds who tied the knot recently.

The new release is evidence that the two are okay, and may have fueled the claims to create hype hype around them before Ben Pol released his new projects.