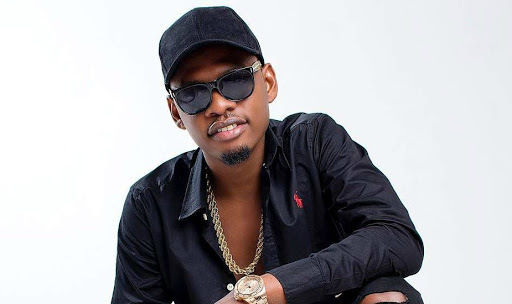 How old and where in Ben Pol from?

How did Ben Pol begin his music career?

Ben Pol began his music career in 2009 by performing other musician’s songs during concerts. After high school, Ben Pol signed to M-Lab studio and worked with producer Duke Tachez. In 2010, Ben Pol debuted his solo album ‘Maboma’. After the contract with Mlab was over Ben Pol proceeded to work as an independent artist. From this point, Ben Pol proceeded to release chart-topping hits featuring various artists.

In 2015 he participated in the Coke Studio Africa featuring artists like Sauti Sol, Flavour, and Yemi Alade. He has also collaborated with the like of Mr. Eazi, Amos and Josh, Kizz Daniel, Nameless, The King Kaka, Avril, Chidinma, Jux, Joh Makini, Baraka Da Prince, and others.

Ben Pol is married toAnerlisa Mungai. While dating, the two became fan favorites. However, rumors are rife that the two are facing hard times in their short marriage.