4 Instances Highlighting How Harmonize Tried to Emulate Diamond in 2020 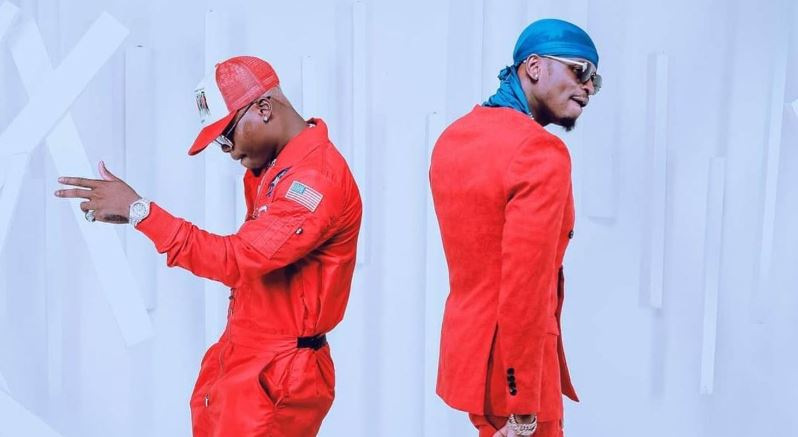 Since Harmonize left the WCB label, the singer has been actively trying to build his brand under the Konde Worldwide label. However, the singer has emulated his former boss Diamond Platnumz in some instances. This article looks at scenarios where Harmonize has directly emulated Diamond.

The unveiling of Ibraah after Zuchu

In March, Diamond unveiled Zuchu as WCB’s latest addition. She made her entrance into the music scene with an EP. Barely a month later, Harmonize unveiled Ibraah with the ‘Steps’ EP. At some point, the two signees were seen as rivals, but Zuchu has made broader steps ahead.

This year, Diamond graced the Simba Day celebration, where he made entry into the stadium while in a chopper. Similarly, Harmonize was brought on board to grace the Yanga Day. On his part, he entered the fully packed stadium on a zipline. At some point, Harmonize fell, and there were fears he might be injured.

After releasing the controversial ‘Ushamba’ song, Harmonize dropped the video, and it appeared he was taking shots at Diamond. He used a Diamond look-like in the video while insinuating that the WCB boss was a serial womanizer.

Towards the end of 2020, both Harmonize and Diamond announced countrywide tours with their respective record labels. Notably, Diamond began his tour in Kahama, an event that was sold out. Following the Diamond success, Harmonize announced that he was too going to Kahama, something that can be viewed as erasing the gains made by Diamond in the area.