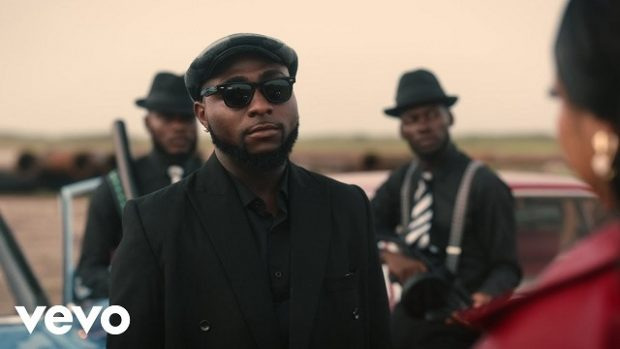 With a rising demand for another music video from his ‘A Better Time’ album, Davido on December 4, 2020, dropped an official video for the trending song ‘Jowo’.

‘Jowo’ has been among a host of tracks off the recent project from the multiple award-wining Nigerian star that have been performing well globally.

‘Jowo’ video is top quality – the level expected of Davido’s stature, and has a nice storyline as well as beautiful scenes that will keep you glued to the end – the video is barely 3 minutes.

In just two days, the video is almost reaching 2 million views on YouTube, an indication of how big the song is – considering it was produced by Napji – the name behind hit single ‘Fem’ off the ‘A Better Time’ album.

This is the third music video that Davido has dropped from his most recent album.
It follows-up on the ‘So Crazy’ video released days before the album was officially released and the lead single ‘FEM’ whose music video has over 14 million YouTube views in about two months.

‘FEM’ was nominated for two categories at The Headies 2020 awards – Song of the Year and Best Pop Single.

Other singles off the ‘A Better Time’ Album that have been buzzing include the super collaboration with Nick Minaj ‘Holy Ground’ as well as ‘The Best’ in which Davido featured Mayorkun.