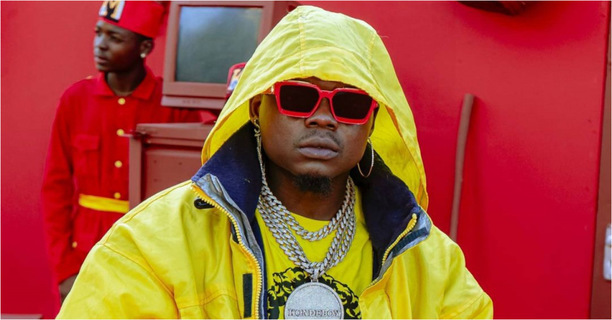 In an Instagram post, Harmonize noted that the remix will be released anytime time from today, adding that it is so different from the original track.

Harmonize hailed Naira Marley for featuring in the remix, noting that the project wouldn’t have been successful without his input.

In the original song, Harmonize hits out at people who like bragging too much over their achievements.

He highlights some people he considers to have ‘Ushamba’ for example those that have fun in entertainment joints but leave their children and family sleeping hungry.

Unlike his other songs, Harmonize has adopted an upbeat vibe and raps his verses.

Listening to the new release, you get to appreciate that Harmonize has matured lyrically, and is arguably one of the best lyrists in Tanzania.