Chameleones Gives up on Reconciling Bobi Wine and Bebe Cool 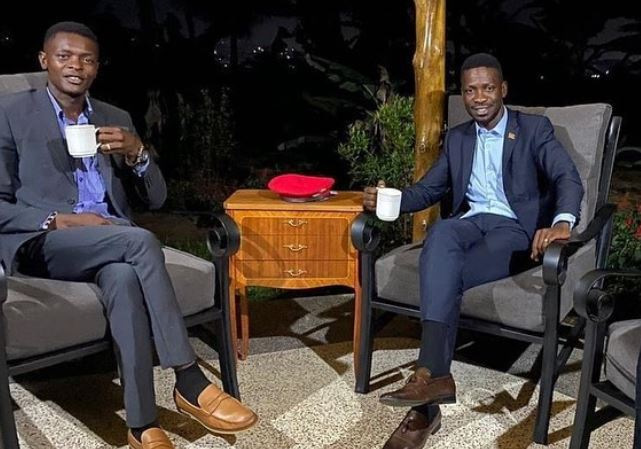 Over the past two decades, veteran Ugandan musicians; Jose Chameleone, Bebe Cool and Bobi Wine have been battling out to establish who is the best among them.

The trio have fought different battles both physical and musical, with each of their fan base ever ready to defend their idol when need arises.

Jose Chameleone, however, made peace with both Bebe Cool and Bobi Wine and is currently in good terms with both parties.

Bobi Wine and Bebe Cool have on the other hand refused to make amends and continue to attack each other in the media.

Speaking during a recent interview, Jose Chameleone noted that he has on many occasions tried to reconcile them but failed.

"Maturity comes with a price. Gone are the days when I used to try to reconcile them, but I'm honestly tired. They are grown-ups who can sort their own issues. We used to have those scuffles back in the day and it was acceptable because we were young," Chameleone said.

Despite being arch rivals in the music industry, Jose Chameleone believes the main cause of the rift is their political alignment and ideologies. Bobi Wine is leading the opposition party, while Bebe Cool is a staunch supporter of the ruling party.