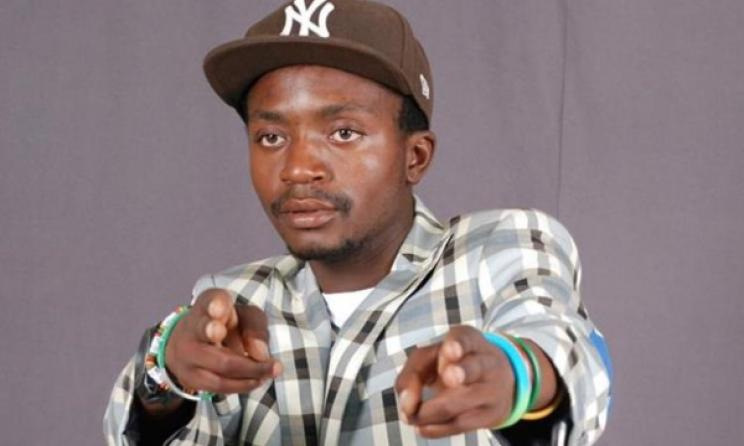 What more would Zimbabweans ask for other than great music weeks before the festive season?

Well, it has been coming fast and furious from different artistes and among them is the hearty Killer T who is out with a new hit titled ‘Zvimba’.

He released it three days ago and has managed to garner 73K views on YouTube, a testament that it is a big song and has been accepted by his people.

His dancehall vibe comes in hard and strong, though beautifully. According to his fans, ‘Zvimba’ is one of those songs where he actually came out to dance, never before has he done this but made a spectacle in the new songs.

Amazingly, Killer T has used on of his posh German machines, a Mercedes Benz for the shoot which is really impressive. Many artistes prefer to use other high-end cars at an extra hiring cost for their videos despite owning some respected car brands.

From the comments on his official YouTube channel, it was evident that fans loved the song a big deal and not only in Zimbabwe, but the neighbouring Malawi where he enjoys a huge fan base.

“We have even stopped witchcraft here in Malawi to concentrate on your music,” a fan from Malawi stated.

Bridget Chitoro  added: “We really love his music here in Malawi we also play them in Bushiri's church before we start our service especially that one takuda kumbofarawo n baba vako imboko.”