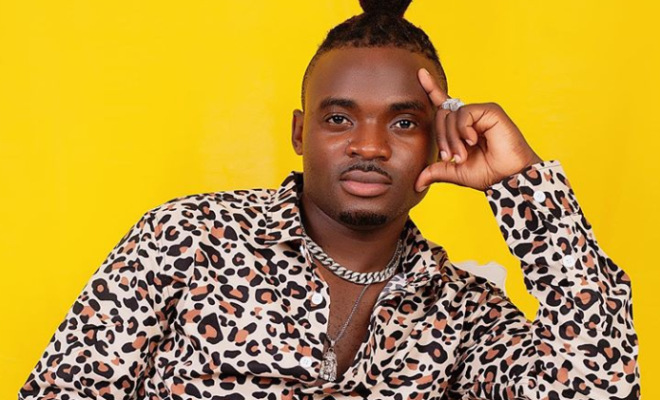 Tanzanian music star Beka Flavor is a happy man after his YouTube account was reinstated from hackers.

After getting back the account, Beka Flavour promised to release a new song to appreciate his fans and later work on a new album.

Recently, Beka Flavour decried the hacking of his YouTube account wondering what he had done to warrant such an action.

Meanwhile, the ‘Kibenten’ singer has been struggling to make a musical comeback since the fall out of Yamoto band .