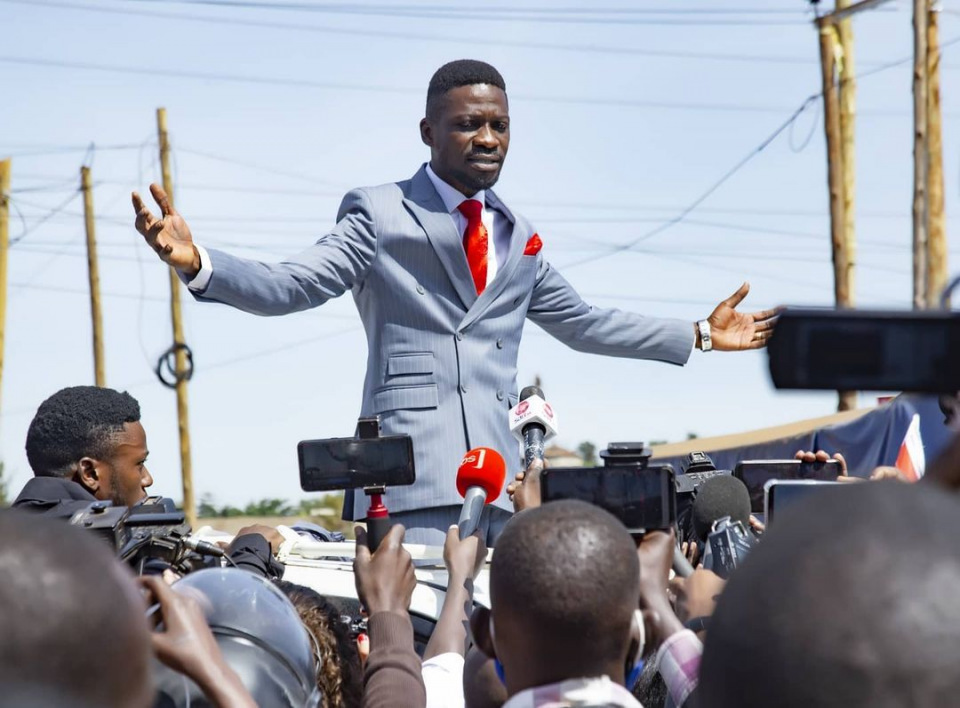 Over the past few weeks, Ugandan singer turned politician Bobi Wine has dominated the news thanks to his presidential ambition.

While the veteran singer is working hard on the campaign trail, a section of social media users are attempting to derail him by revisiting his past and sharing photos of him in the ghetto. 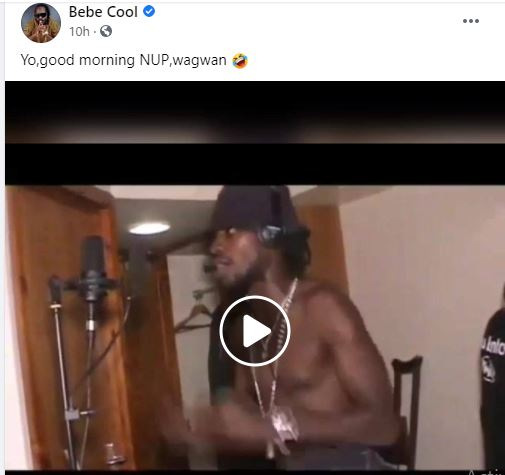 However, speaking during an interview with NBS TV, Bobi Wine noted that he is not bothered by such people, adding that they are making him more popular.

"I'm aware that many people are trying to bring up my history thinking that they will tarnish my image. But this is some positive thing because I have never woken up out of the blue and claimed I'm a minister or the president's son. I came from the ghetto," Bobi Wine said.

Bobi Wine further noted that he decided to contest the presidency in a bid to inspire and represent all the youths who desire to be like him.