3 Joeboy Songs to Listen to This Week 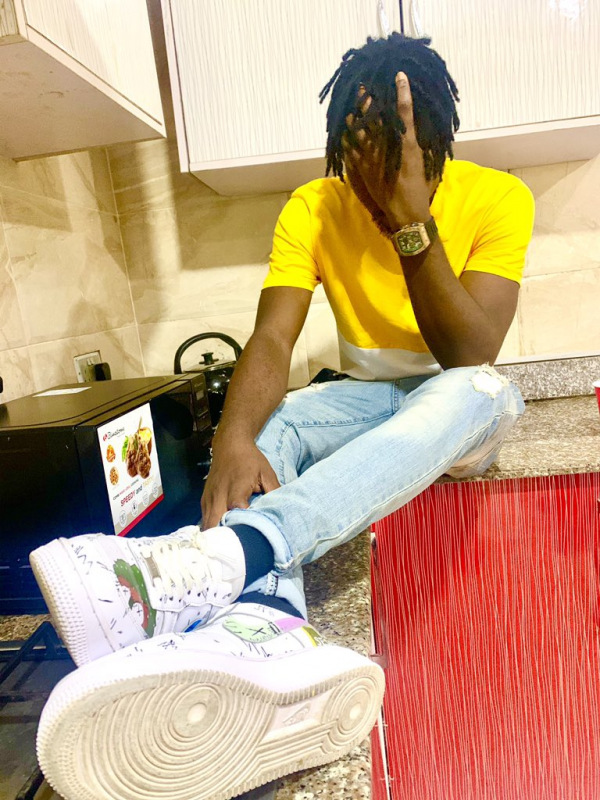 Nigerian singer and songwriter Joeboy has been among standout artists whose songs have been performing well this 2020.

Discovered in 2017 by emPawa boss Mr Eazi, Joeboy has managed to make a name for himself in the Nigerian music industry, which his songs focusing on Afro-pop and Rhythm and Blues (R&B).

Here are three of his top songs that you should listen to this first week of 2020.

Joeboy released 'Begining' single in 2019. The song produced by Killertunes captures that space between friend zone and romance with a popular line 'i'm begining to begin to fall in Love'.

A visualizer for this single was released in August 2019 and has over 29.9 million YouTube views.

Released early in 2020, this song was supposed to be a lead single for Joeboy's debut album which is yet to be released.

'Call' is a song that introduces a darker and more urgent edge on Joeboy's sound while its video positions him as a star to watch.

This is a viral smash that Joeboy released in 2019 enabling him to gain prominence.

'Baby' has both a visualizer and a official music video - released in March 2019, all of which have performed well.

Joeboy who was born in Lagos State, Nigeria is said to be preparing to drop his debut album expected either before the end of the year or early 2021.

He recently released a new single 'Lonely' which he said was a first taste of the upcoming album.