Ben Poll Opens up on Encounter with American Rapper T.I and Possible Collabo 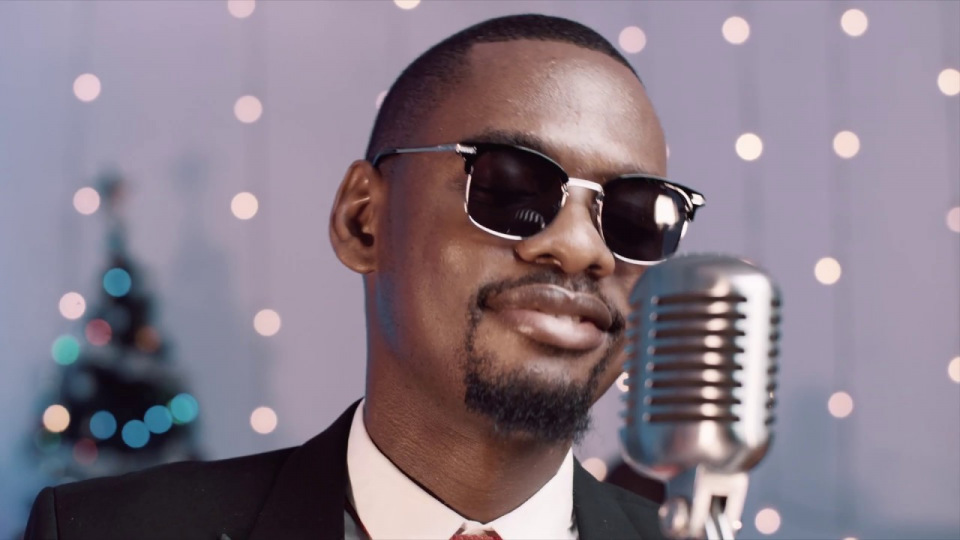 Tanzania singer Ben Pol has opened up on his first encounter with American rapper T.I noting that it did not kick off well.

In February this year, Ben Pol was touring Los Angeles, where he met the rapper. Both were staying in the same hotel. According to Ben Pol, he decided to approach T.I. for a photo and exchange of contacts.

Ben Pol revealed that T.I. was initially angered because he thought the singer was a regular fan. However, after mentioning that he was from Tanzania, T.I. became friendly and reminded him of a show he did in the country.

They later decided to exchange email addresses for future collaborations.

However, Ben Pol did not reveal whether they have plans to work together in future.

While in the US, Ben Pol made contacts with Gucci Mane and Ray Jay. He stated that he was to do a collaboration with Ray Jay, but he was busy.