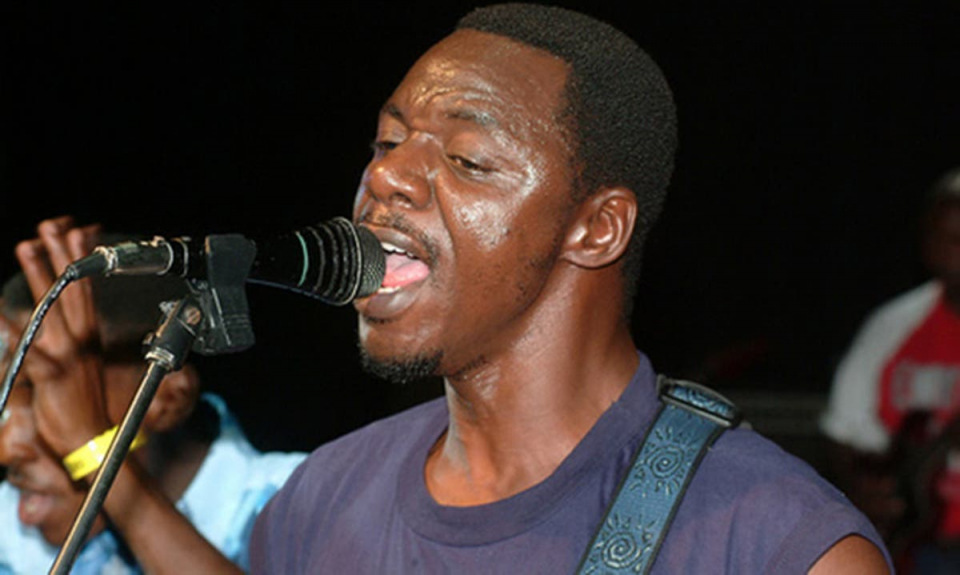 Zimbabwe’s music star Alick Macheso has readied his fans for a sizzling hot new single which he will drop on December 4.

Macheso, a revered Sungura genre artiste told H Metro that his love for music made him prepare the news song as a Christmas gift to a battery of fans in Zimbabwe.

“The single will be out first week of December, it’s for the fans,” his publicist Tich Makahamadze said.

“Production is at an advanced stage and it’s coming as a Christmas present to our fans. We are releasing it on December 4. It would be unfair to our fans if we complete the year without giving them something,” he said.

The new single will be a great stride for the Sungura maestro as further described by his publicist.

“This is the first time for Orchestra Mberikwazvo to release a single and we have done so for the fans. “It’s a special for them but we will also include it on the forthcoming album. Details on the new album will be revealed very soon. We salute our fans for the patience and this single will take them down the festive season,” said Makahamadze.